The Bird Blind and Maya Lin 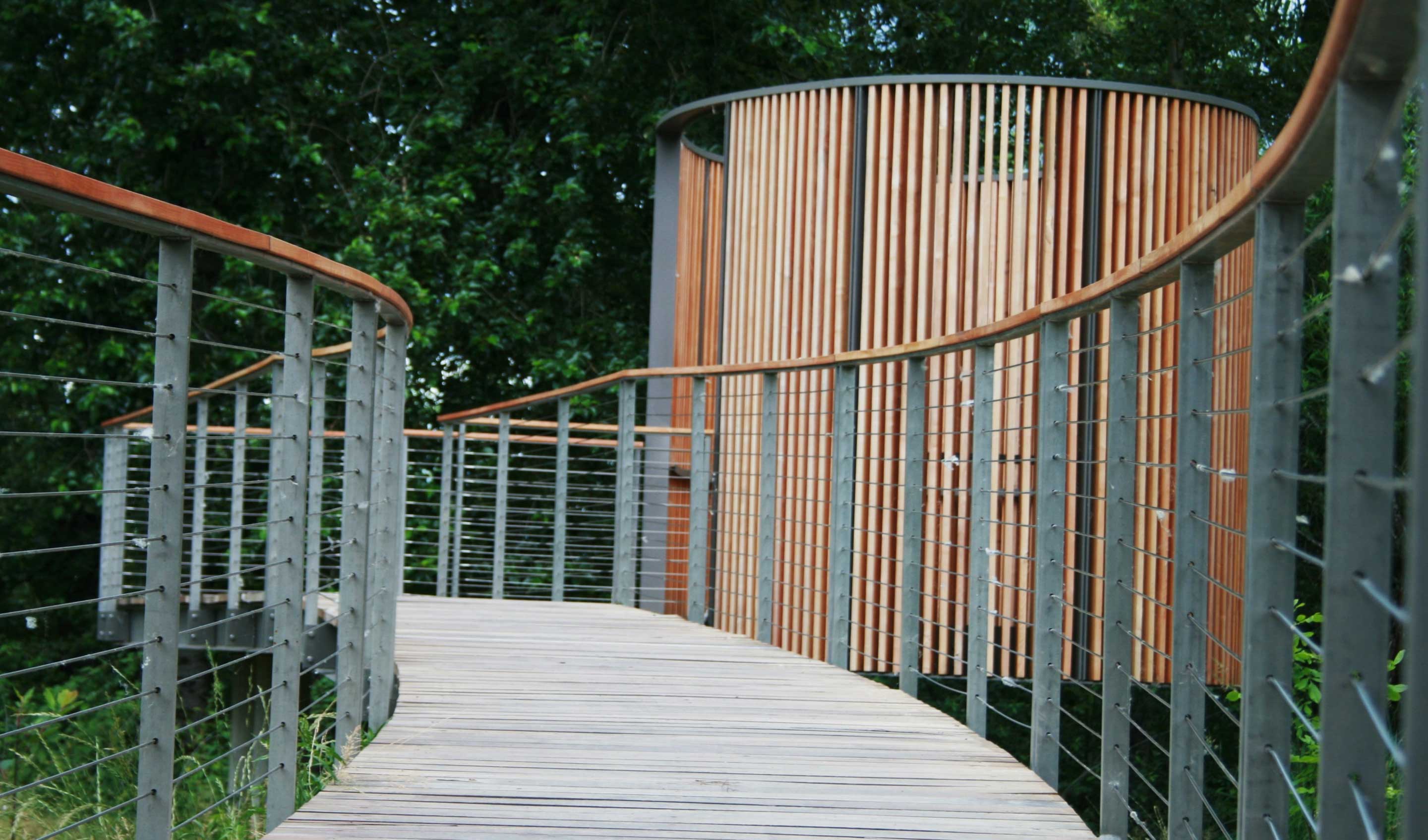 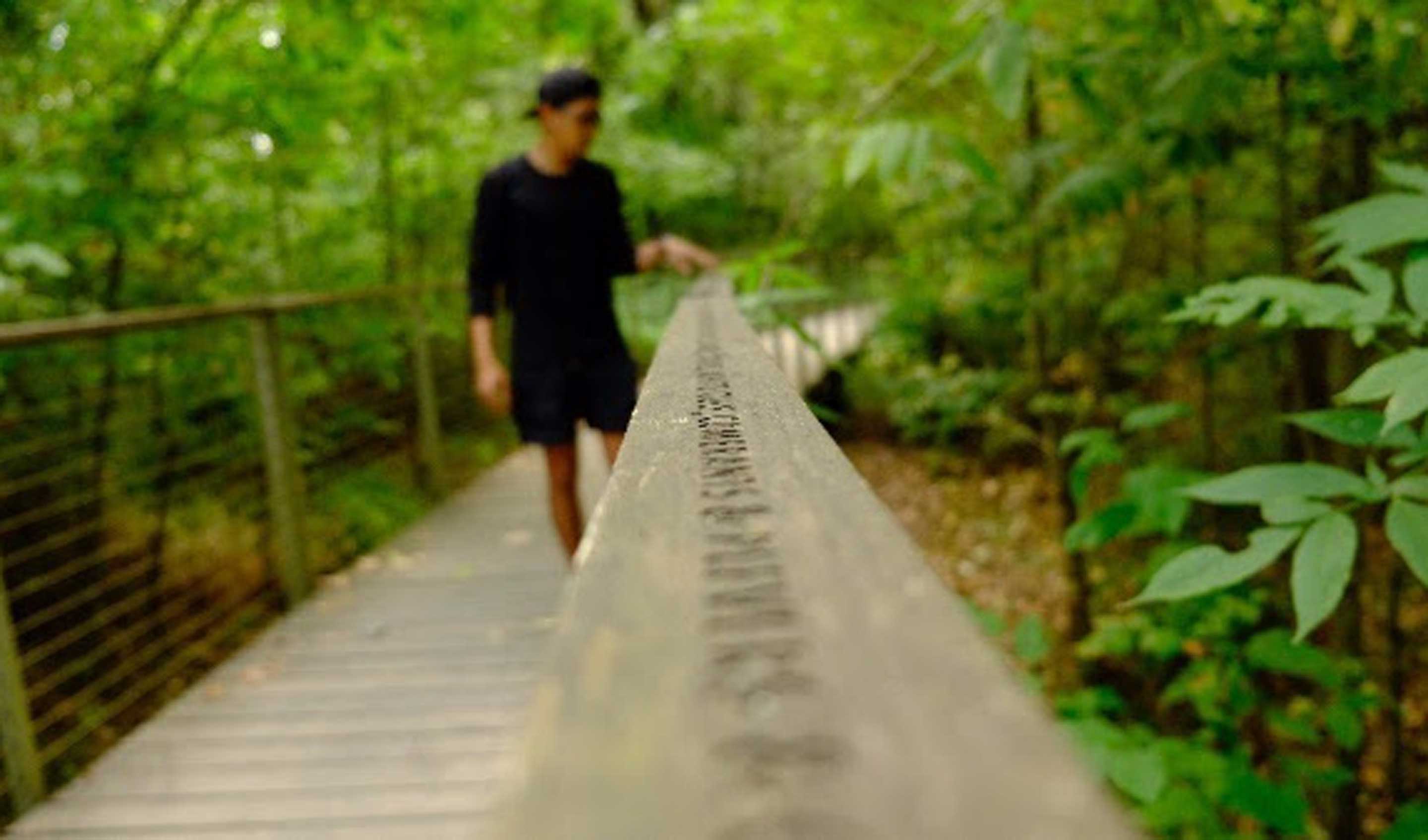 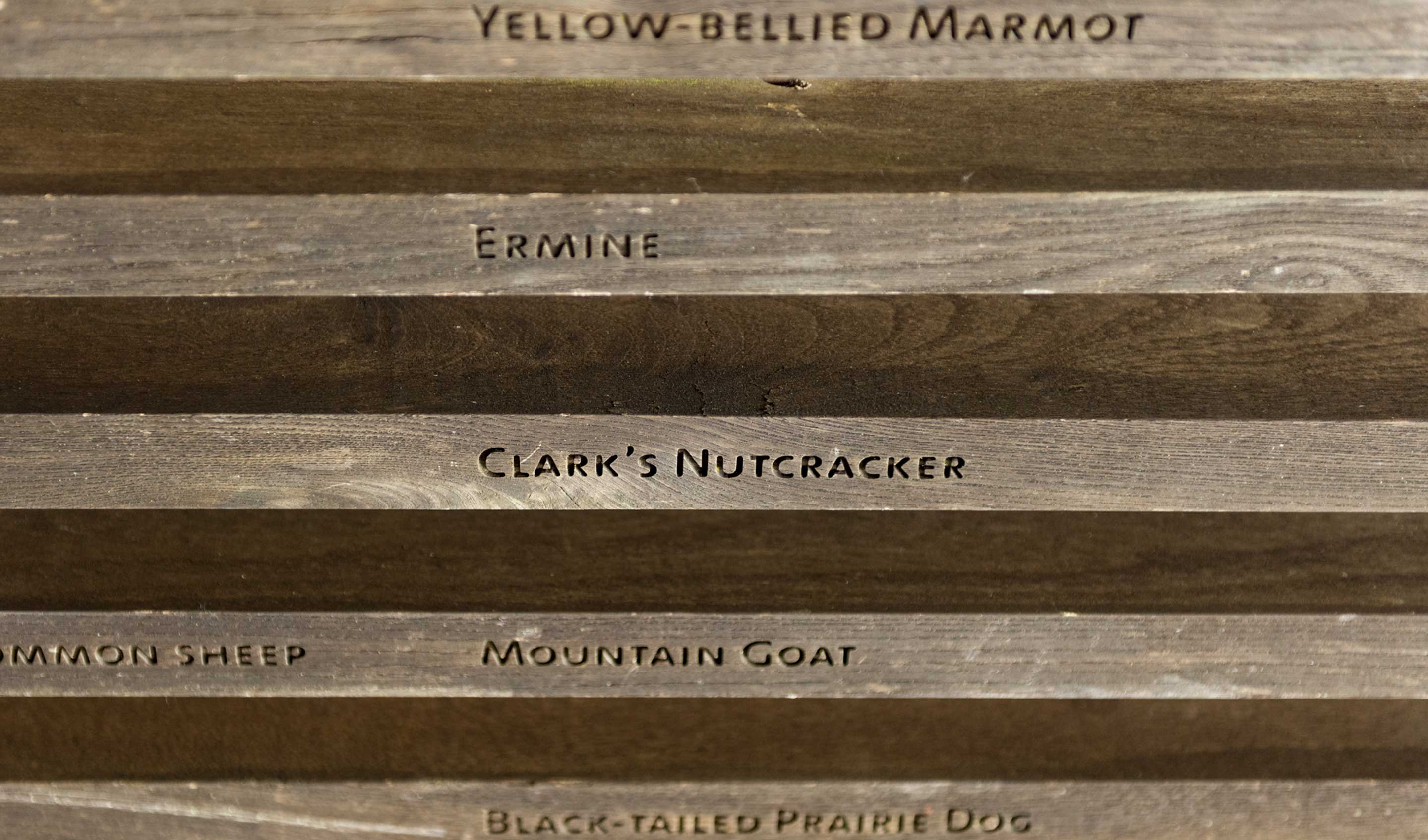 I think in everything I’ve done, I’m leaving you at a threshold point, looking out at the environment.   –Maya Lin

More than two hundred years ago, William Clark reported that he couldn’t sleep because of the “horrid” racket made by the many birds in the delta area. As the Sandy River Delta was rehabilitated and restored, artist Maya Lin and Confluence became interested in putting  a bird blind in the area. Lin’s design for the site, which is positioned just off of the main trail, recalls that experience with a bird blind cantilevered above an old Sandy River channel. As the restored landscape matures, a new forest grows to surround Lin’s work–and attracts more birds back to the site.

I completely believe that the natural world is more beautiful than anything we as people or artists can create. . . is really about focusing on biodiversity and the loss of the land that you need to sustain a diverse planet.   – Maya Lin

A gently-sloping, accessible ramp leads from the trail up to the bird blind, elevated on concrete columns. Its handrail is topped with wood and engraved with a quotation from a Corps of Discovery journal, dated November 3, 1805. At the end of the ramp, a right turn over a five-foot bridge leads to the entrance. The bird blind itself is positioned over a slope down to the river. Lin wanted to locate the structure precisely: while on a site visit, she stood on a temporary platform while the crew adjusted its height to get it just right.

Thin slats of black locust wood are spaced apart to form the walls of the bird blind. Looking up from the trail, the structure has an airy appearance. This design allows visitors to watch birds and animals in their natural habitat without disturbing them. While partly concealed inside, people are able to make their own wildlife observations. Each vertical slat is inscribed at eye level with one of the names of the birds and animals noted by the Corps of Discovery. For each species, the text along the slat lists its common and scientific names, and its current status (extinct, endangered, recovered, or flourishing).

Black locust wood was selected for the ramp and bird blind because it satisfied the artist’s criteria for sustainability and durability, and could be carved with text. Black locust, transplanted from the eastern U.S., grows like a weed out west. Harvesting it could also clear areas for native plants.

Confluence held a dedication of the Sandy River Delta site on August 23, 2008. Lin and project leaders gathered with the many volunteers, workers, and community members who came to celebrate. The site has been open to the public ever since, allowing the restored site to grow into this permanent installation and giving members of the public a glimpse into the world of native birds and animals on the Sandy River Delta.