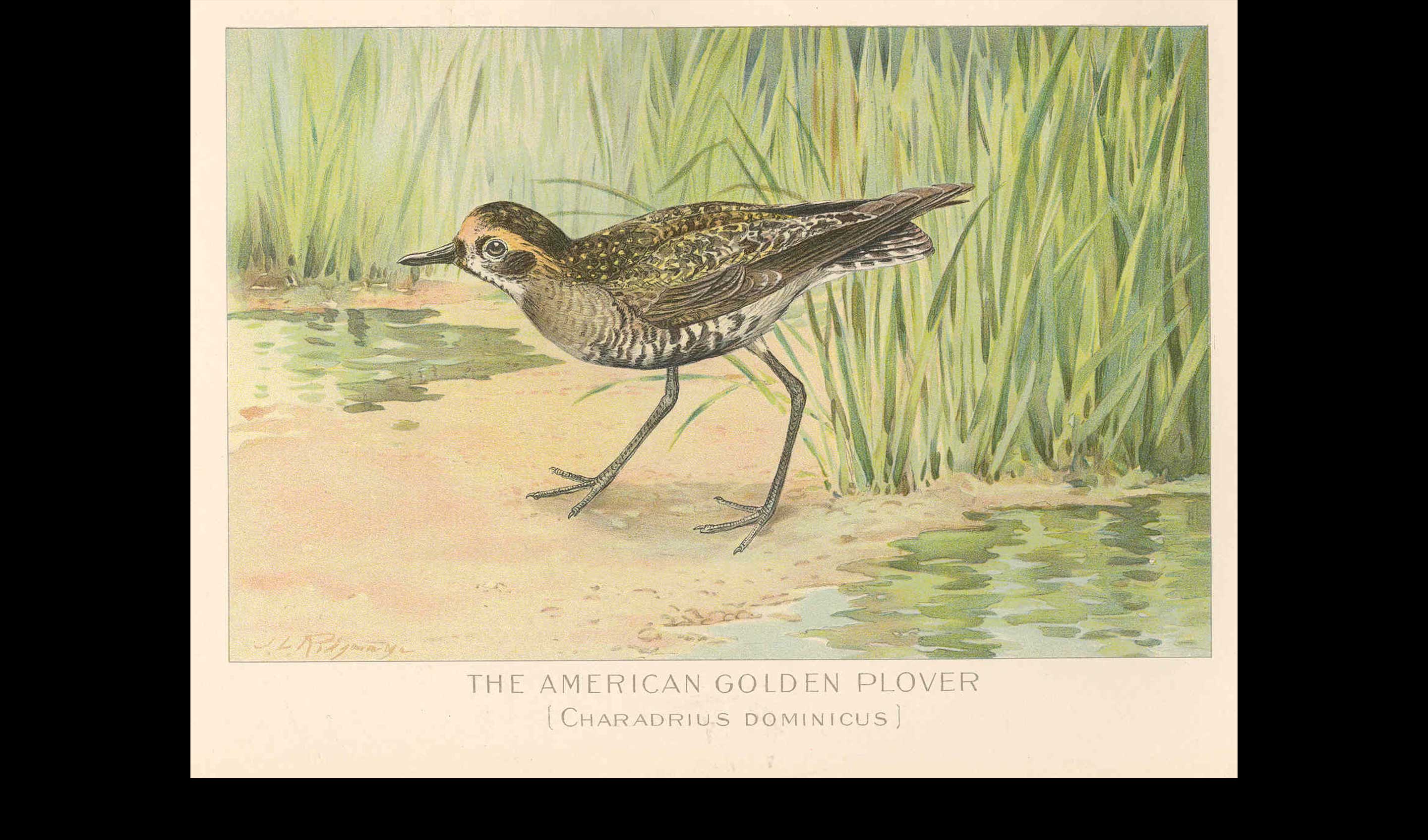 Mouth of the Columbia River at the Pacific Ocean

Cape Disappointment juts into mighty waves where the Columbia River meets the Pacific Ocean. Its shoreline forms a narrow isthmus and point. Chinook peoples were skilled at navigating the dangerous waters around the mouth of the Columbia, but early explorers who reached Cape Disappointment were challenged by the high winds, currents, and sand bars. Today, Cape Disappointment (formerly Fort Canby) is the most visited of Washington’s state parks, 1900 acres in size. Among other attractions, it has trails that retrace the footsteps of Lewis and Clark, the oldest operating lighthouse on the West Coast, and migrating gray whales in the springtime.

The headlands of Cape Disappointment protect a bay just inside the mouth of the river. This small spit of land divides the estuary from the beach, and marks the transition from fresh to salt water. From one side of the Cape, islands and marshes of the estuary are backed by the Oregon shoreline and mountain ridges. Just a few minutes walk across the Cape to the other side, and waves pound a sandy beach.

A large volume of water flows through the four mile-wide and almost fifty mile-long estuary of the Columbia River. As the river tumbles from the Cascade Mountains to sea level, it meets the ocean with tremendous force. Huge Pacific waves, some of the largest on the west coast, slam back. Ocean tides reach far up into the river estuary, creating a large area where fresh water mixes with salt.

This fragile estuary environment is dotted with islands and marshes. Local land use has changed the estuary, reshaping it with dikes, logging, agriculture, and urban development. Islands, pastures, and wetlands have disappeared, while new ones have formed or been created. Even so, a string of wildlife refuges retain some of its habitat. Partnerships of organizations and volunteers are working to restore more of its marshes and wetland.

Once the Columbia River has dumped tons of sediment at its mouth, ocean currents carry it along 100 miles of coastline. Sand from the Cascades and beyond form beaches and dunes. Winds off the ocean shape sand into dunes, sometimes in the form of waves. Parts of the coastline are suffering erosion as a result of development during the past century.

Waikiki Beach is a flat sandy beach along the ocean side of Cape Disappointment named for the Hawaiian sailors who drowned there a century ago, a few of the many victims of the rough “graveyard of the Pacific.” Its waves are less threatening now, as the large jetty at the river mouth partially protects the beach. Now it is one of the warmest coastal beaches in the state, and the only beach considered safe for swimming on the Washington coast.

A fringe of contorted trees such as the shore pine line this part of the coast, with other plants that tolerate high wind, blowing sand and salt spray. Sitka spruce trees grow into giants in the nearby temperate forest, yet also grow well on the cliffs and moist sand of the coastline. They drink up the coastal fog, and absorb nutrients from the ocean spray. Much of the native dunegrass has been crowded out by non-native beachgrasses that threaten biodiversity of the coastline.

Estuaries support incredible biodiversity, and the Columbia, the biggest estuary on the west coast of the U.S., is no exception, with its great richness of plant and animal species. Many species of salmon adapt here from fresh to salt water, and eventually transition back from ocean to river. The lower Columbia’s tidal wetlands are extremely important for young salmon seeking food and cover prior to entering the ocean. Twelve species of salmon and steelhead for which the lower Columbia River estuary is key habitat are listed as threatened or endangered.

Over 175 species of birds use the lower Columbia River estuary. Low marshland and many islands form a unique habitat for nesting birds. On the dunes, the spreading of beachgrass is becoming a great danger to seabirds. Spreading beachgrasses reduce the habitat of creatures such as the endangered American Golden Plover, a bird that lays eggs directly on the sand without a nest.