In these uncertain times, we hear a lot of measurements of the economic crisis. Unemployment is way up. GDP is way down. But what about measuring the economy in terms of how many salmon are fighting their way up the rivers? How many berries are available for picking. How we as a community are caring for each other and ourselves. The Indigenous people of the Columbia River have always been traders. Confluence Board Chair Antone Minthorn, an elder with the Confederated Tribes of the Umatilla Indian Reservation, talked to us recently about how measuring our economy goes beyond financial figures.

“I have a respect for the land,” he says. “That this is your home, forever. This is what’s going to take care of you … it’s your economy.”

Our latest Confluence Story Collection explores ways of looking at our economy in terms of our environment, our history and our connections to each other.

How do economy and sovereignty intersect?

How is the concept of economy discussed here different than traditional Western ideas of economy?

What alternative ways would you measure the health of our economy?

Antone Minthorn: “This Is Your Home, Forever.”

In this excerpt, Antone Minthorn (Umatilla) talks about having respect for the land and the benefits of everyone having a better understanding of that.

In this excerpt, Antone Minthorn [Umatilla] talks about his role as the general council chairman for the CTUIR and his role in building an economy and land restoration

Mike Iyall: Shells in Connecticut “Passed Through our Hands.”

In this informative and lively talk, law professor Robert Miller (Eastern Shawnee) discusses the importance of Native nations building diversified, sustainable reservation economies through the cultivation and support of small businesses owned by their citizens, and offers some strategies for how Native nations can then leverage the economic activity of those businesses.

Reservation “Capitalism” relates the true history, describes present-day circumstances and sketches the potential future of Indian communities and economics. It provides key background information on indigenous economic systems and property-rights regimes in what is now the United States and explains how the vast majority of Native lands and natural resource assets were lost.

The introduction of apple trees and other orchard fruits to the Northwest was very popular with both Native and white populations. Often overlooked, Native women played a major role in cultivating the first orchards.

How Native Farmers Shaped the Apple Industry, Part 2: Snake River and Yakama Valley
The cultivation of apples and other orchard fruit at Fort Vancouver was highly successful, expanding to a third site at Fort Simcoe. The Nez Perce and Yakama quickly took to the crop, finding it productive and valuable.

Native nation economies have long been dominated by public sector activities – government programs and services and tribal government-owned businesses – which do not generate the same long-term benefits for local communities that the private sector does. In this work, editors Robert Miller, Miriam Jorgensen, Daniel Stewart, and a roster of expert authors address the underdevelopment of the private sector on American Indian reservations, with the goal of sustaining and growing Native nation communities, so that Indian Country can thrive on its own terms. 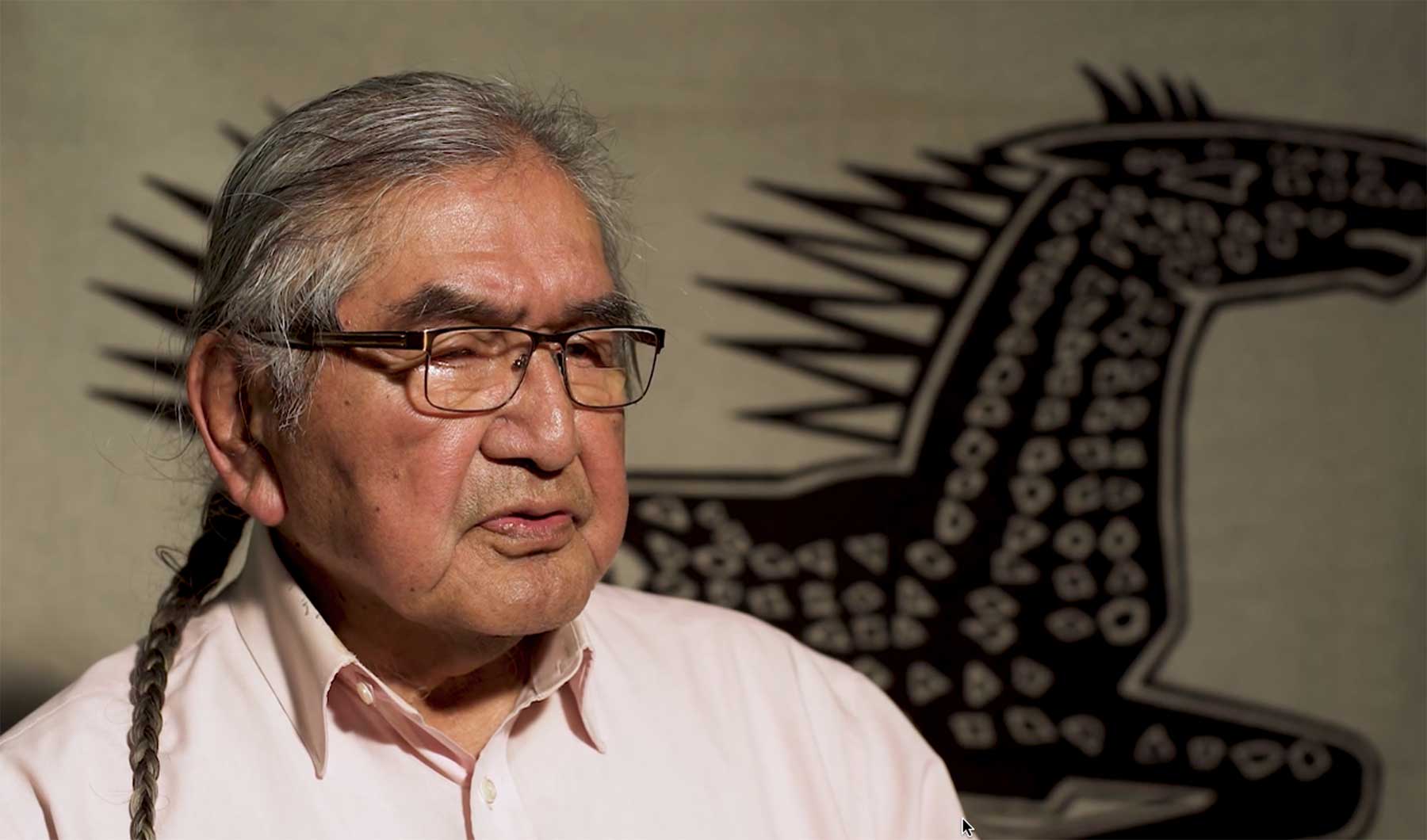