Bio: Wilbur Slockish was one of several men who were arrested along with David Sohappy for “illegally” fishing and selling their fish in a case known as “Salmon Scam”. (https://www.nwcouncil.org/history/SalmonScam) He was born in 1944 in Wapato, Washington and is a member of the Confederated Tribes and Bands of the Yakama Nation. As a boy, he fished at Celilo Falls on the Columbia River. After Slockish was released from prison, he concentrated his efforts on water quality and health issues related to the Hanford Nuclear Power Plant. In 1994, Slockish fought and successfully banned the storage of Hanford nuclear waste on the Yakama Reservation.

“I was on my way to Albuquerque, for a meeting. And I saw this sign, ‘Shoshone Falls.’ So I went there, and I heard the sound of the water falling, it wasn’t as loud as Celilo. And I spread a blanket out and I just laid there listening to it. A park ranger came over and asked me, ‘Are you ok?’ I said, ‘Yeah, I’m ok, I’m just listening to this falls.’ He asked me how old I was. ‘Oh, you must be thinking of Celilo. ‘’Yeah.’ He said, ‘Well, you’re lucky, because this is the first year that here has been enough water to flow over those falls instead of being diverted into the power house. So you know, we find places like that to remember. That’s a sound I’ll never forget.” 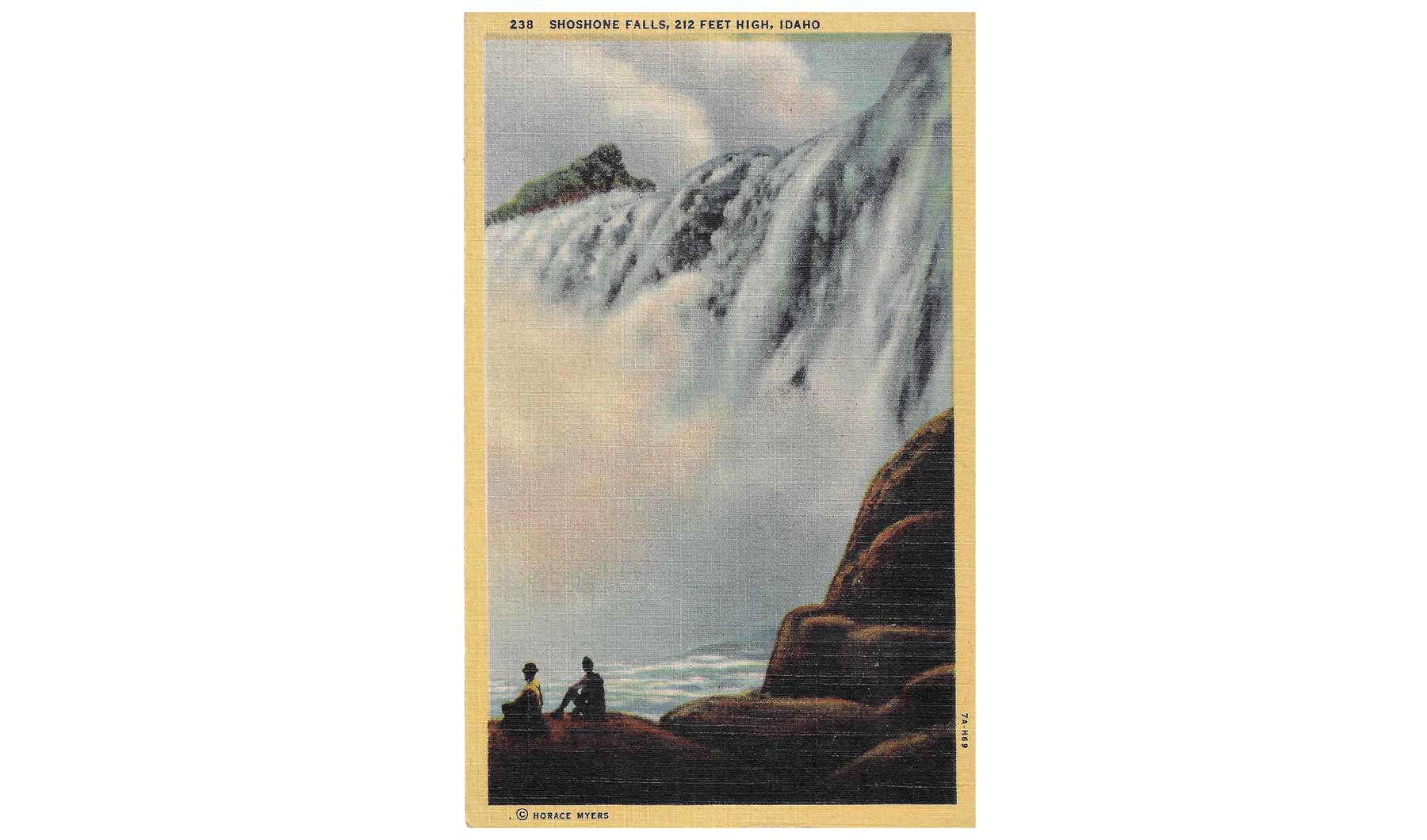