Story Collection: “We” The People

The stories WE tell are complex and historically rooted in dominant narratives. As the scholar Michel-Rolph Trouillot said, “The power is in the story,” that is told to and told by the people. Recently, we have seen a groundswell of questions about who gets to define our stories in the public sphere and how WE tell stories. This year the Vanport Mosaic asks us to consider the WE in “WE THE PEOPLE,” and how we can Remember, Repair, Reclaim, and Re-imagine our collective stories. Confluence is partnering with the Vanport Mosaic to address this question through elevating Indigenous voices. This Story Collection offers Indigenous perspectives on monuments, memorials, healing, and how to tell a more inclusive version of history to the public, through video interviews, short films, podcasts, articles, and more.

Full Event: An Evolutionary Moment for Monuments
Communities across the nation have faced a reckoning with their monuments. The last year has seen a groundswell of questions about who gets to define our stories in the public sphere. On April 27th, 2021 we held a conversation to consider modern examples of healthy commemoration of Indigenous history and cultures.

Louie Pitt: “The human remains themselves, have a say in this.”
In this excerpt, Louie Pitt relates his experience in repatriation.

Stories from the River: Surrounded by History Short Film
The theme of this video is “Surrounded by History.” Four Native individuals talk about history, identity, intercultural relations, respect, and land connection. By Tule Films, with support from the National Endowment for the Arts.

Buckshot for Brains: Mainstream News Coverage of the 9,000-year old Skeleton Snatched from the Columbia River
Social discourse is the way most individuals will have learned about Kennewick Man. In this article, communications scholar Cynthia-Lou Coleman (Osage) dives into the historical pseudoscience roots and present impact of the coverage — through newspapers, blogs, websites, and books– surrounding The Ancient One. This type of coverage has a direct impact on the Indigenous Peoples from the Columbia River.

Along the Columbia, Making a Monument of the Land
We are thrilled to share with you this new article in The New York Times featuring Confluence artworks and education programming. The piece promotes a new exhibit by our partners at Whitman College in Walla Walla, Washington that showcases the Confluence archives, including models of the river sites and documents related to the development of Confluence. 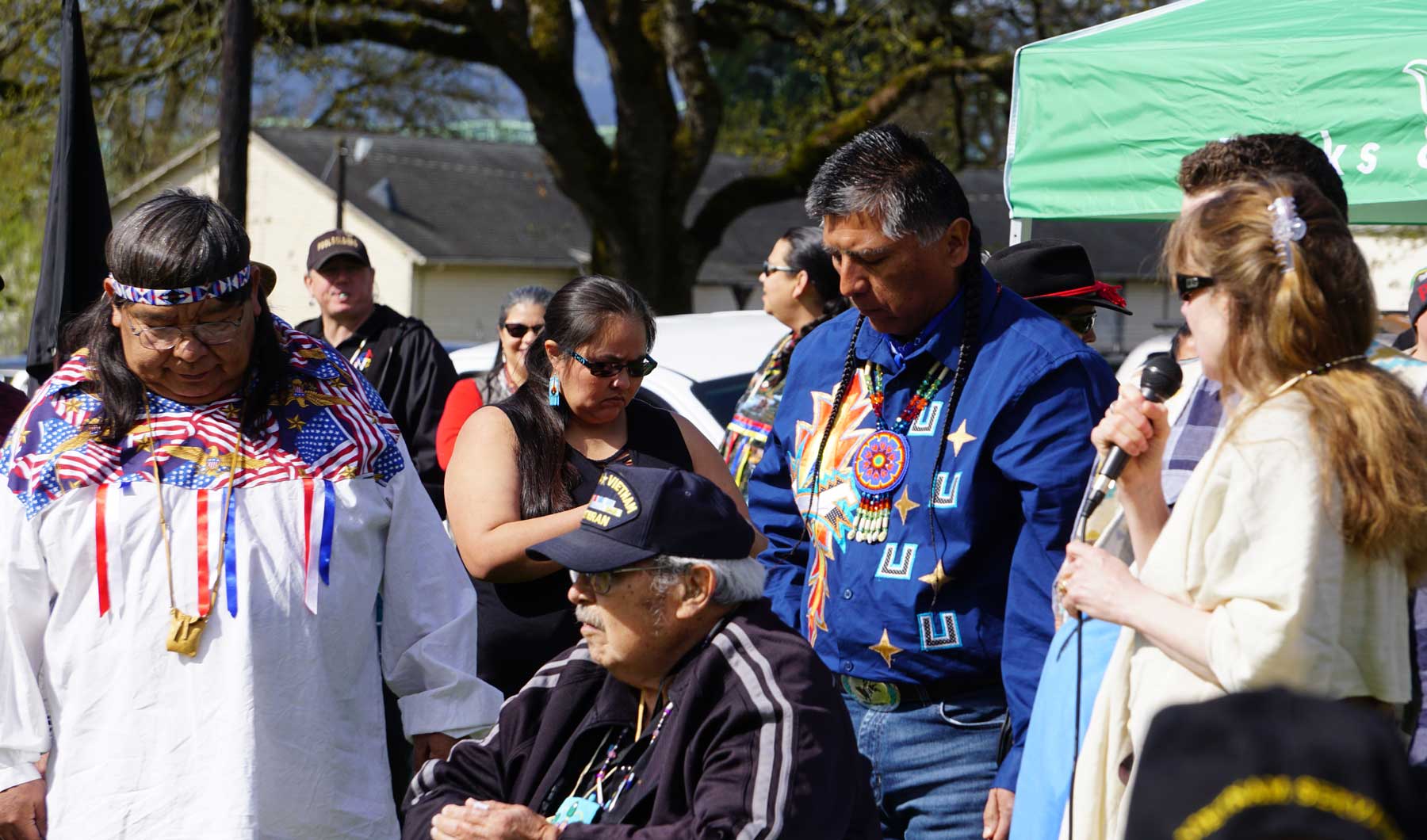 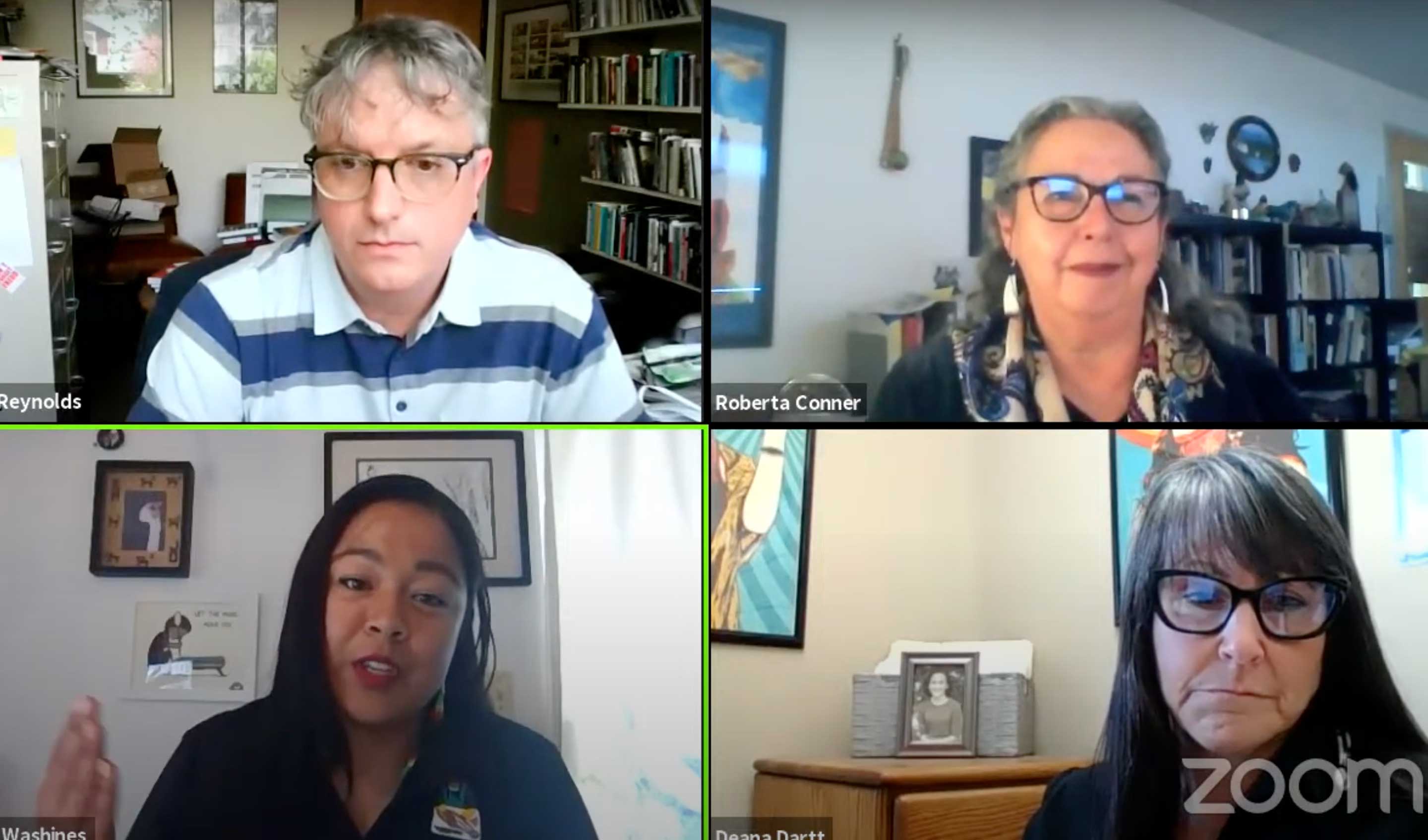 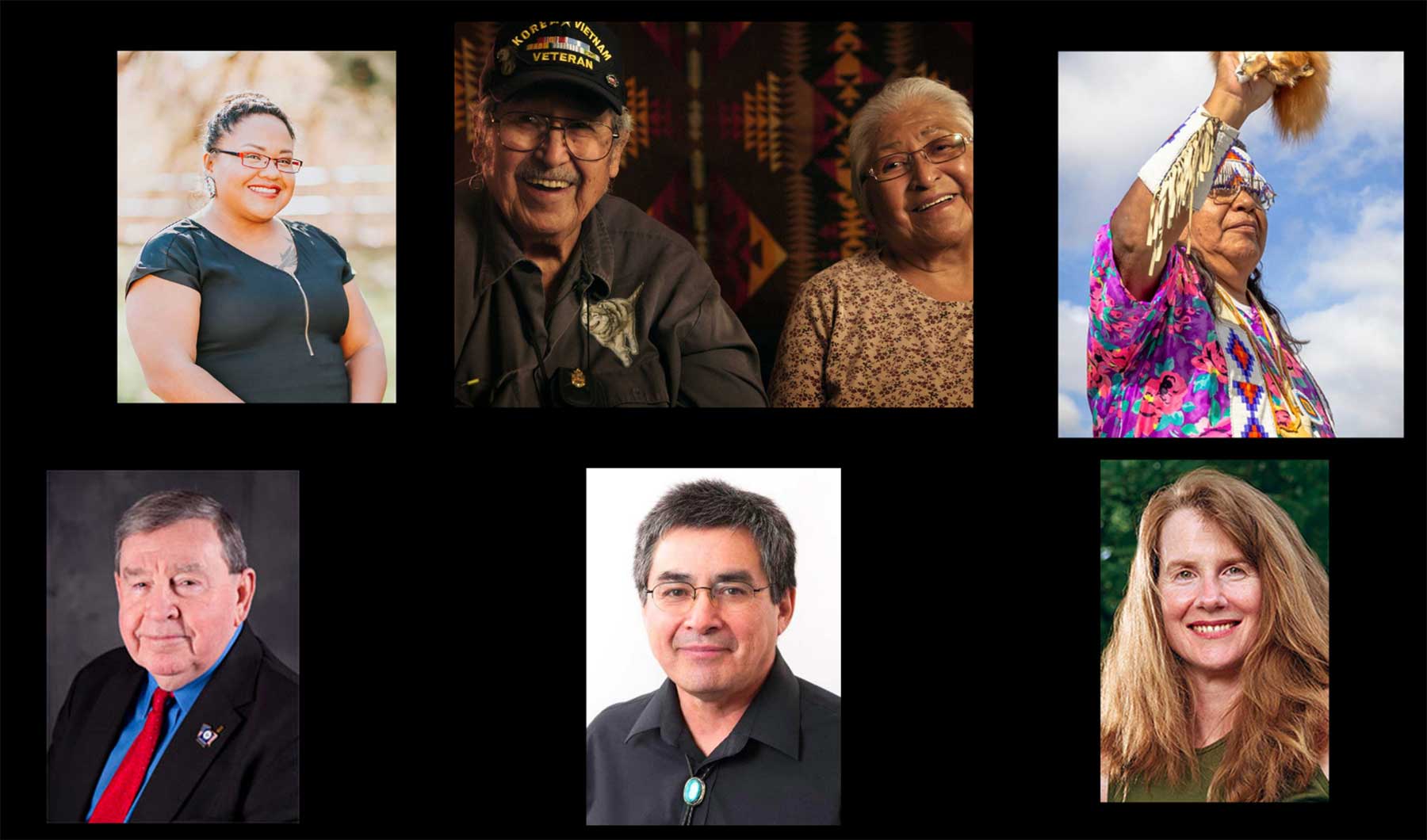 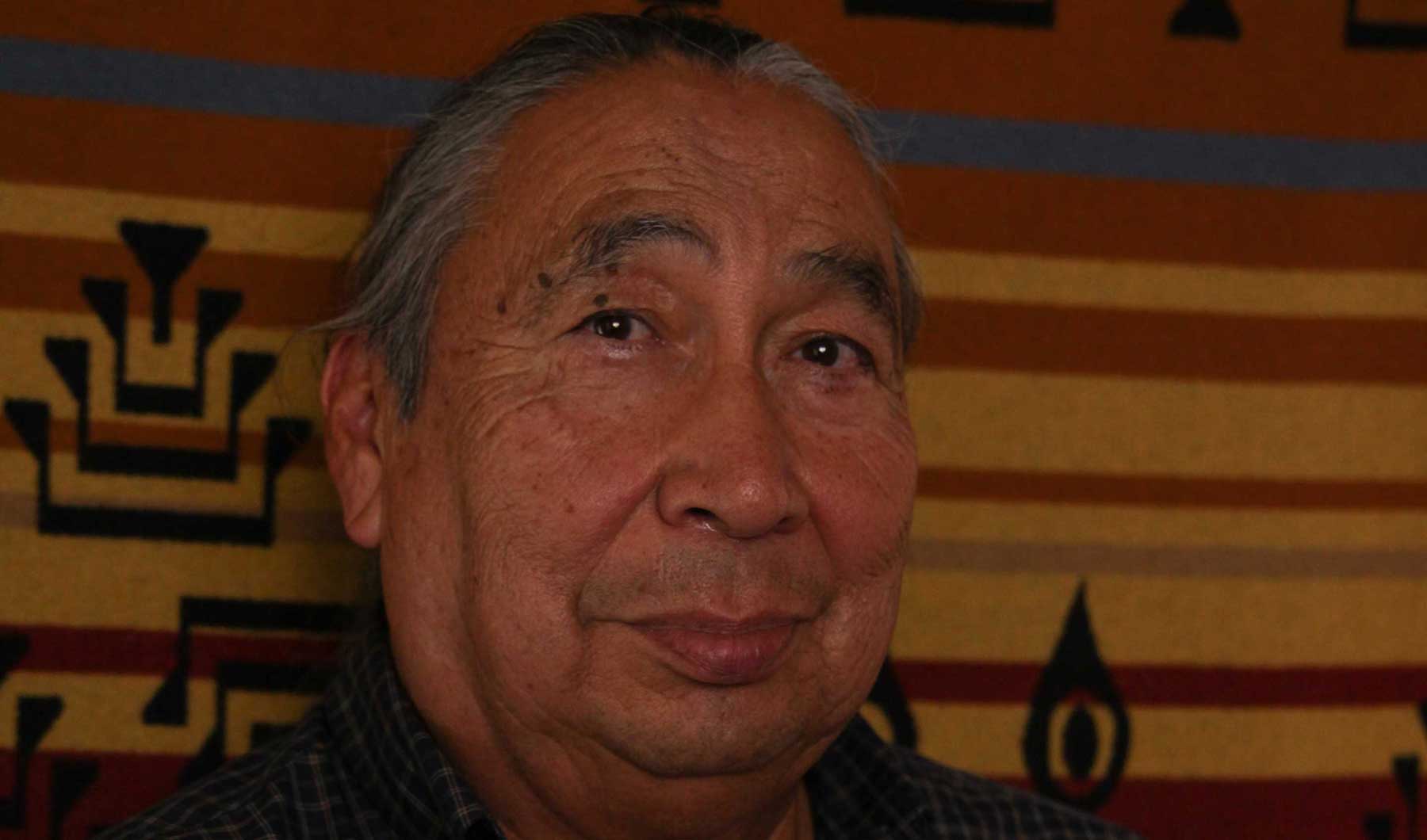