Treaties and Acts of the 1860s

The “Indian Question” as it was often referenced in nineteenth-century literature suffered the stamp of national politics on a major scale. The American scene in the 1860’s was a time of anticipation and tumultuous change. Abraham Lincoln was elected President in November 1860 and in 1861, the Southern states seceded from the Union, vacating their seats in Congress and setting the stage for the passage of legislation long opposed by Southern reactionaries. Most of these bills held immediate consequences for settlement of the West. At the end of the Civil War, thousands of people from North and South sought new homes and fresh beginnings in the vast western lands so eagerly acquired by the federal government. Wagon trains soon bowed to railroads that transported passengers across the country in less than two weeks. Everyone wanted cheap land, quick money and the chance at a new start! Congressional Acts written in the early 1860’s were ratified, such as the Indian Treaty of 1863, and the Army was ordered to speed up its efforts to escort Indians to the reservations.

The Homestead Act, which enabled adult American citizens to acquire ownership of land in the United States at the minimum cost. On May 20, 1862 the first Homestead Act was passed on May 20, 1862 with the purpose of increasing settlement of the west. Any citizen 21 or older was eligible,  as long as they never took up arms against the US government. This included women and liberated slaves as well. Native Americans were not recognized as “citizens” and were thus excluded from the Homestead Act that threatened all of their homelands.

The Morrill Act authorized land grant colleges. The Morrill Act funded educational institutions by granting up to 30,000 acres of federally controlled land to states for them to develop or sell to raise funds to establish and endow “land-grant” colleges. The mission of these institutions as set forth in the 1862 Act was to focus on the teaching of practical agriculture, science, military science and engineering (but not excluding classical studies), in direct response to the industrial revolution and changing social class. This mission was in contrast to the historic practice of higher education to focus on an abstract liberal arts curriculum.

The Creation of the Department of Agriculture, established  with the basic mission “to acquire and diffuse among the people of the United States useful information on subjects connected with agriculture in the most general and comprehensive sense of the word.”

The Pacific Railway Act aided in the construction of a transcontinental railroad and telegraph lines from Missouri to the Pacific Coast. The act secured government use of lands for military, postal and land grants ceded to the railway companies. (Southern Congressmen and Secretary of War Jefferson Davis had opposed all rail routes to the Pacific in the 1850’s, including Isaac Stevens’ Railroad Survey through the Nez Perce, Upper and Lower Columbia Indian Territories. Southerners and Davis supported only a rail route that extended along the Mexican border, claiming that all states through which it passed would be slave states.)

The Treaty of 1863 conveniently fell between the two related Railway bills approved by Congress in 1862 and 1864. While documents show that the discovery of gold at Orofino on the Nez Perce Reservation precipitated the rewriting of the Nez Perce Treaty of 1855, consideration should be given to the passage of these two railway bills that would also usurp tribal lands in the name of “Progress.”

Likely due to Civil War, the Treaty of 1863 was not ratified by Congress until 1869. For the protection of their people against American encroachment, Chiefs Timothy and Lawyer and two other Nez Perce chiefs visited Washington, DC in 1868. The only dissenting member of the Nez Perce tribal delegation died from a mysterious fall out of a window in the nation’s capital.

As settlers crossed the nation to build new homes and farm new crops in a wild tangle of forests, plains and mountains, new cultures were evolving as lush landscapes came into view. Communities sprung up overnight in regions where gold or silver met the pick axe. Just as suddenly, the boom town shuttered its windows for good and the population moved on. Other cities were more prosperous with wheat fields and orchards; there the citizens stayed, families grew, churches and schools were built, and life moved forward. The West became a popular and politically important part of the nation with its vast open spaces and valuable resources. Soon, Native Americans on reservations and homelands needed protection from the settlers as much as the pioneers demanded protection from the Indians.

Lincoln signed the Northern Pacific Railway Act authorizing the route to Puget Sound via the Columbia River Gorge. This affected all tribal people of the Northwest and laid the foundation for the development of the township of Ainsworth (and later Pasco) in 1879 at the Sacajawea State Park site. Immense train trestles crossed Nez Perce lands, too.

President Andrew Johnson agreed to the Treaty of 1863, just as he approved several other significant Indian treaties around the nation in the latter part of his term of office. In 1867, under Johnson’s directive, the US purchased Alaska from Russia and absorbed more indigenous groups under government control over lands with rich resources.

In the East, the population was growing as European immigrants sought new homes in America. Labor unrest in the 1870’s, much of it generated by low wages paid by the railroads, sparked riots in the major cities and the military was called out to enforce peace and restore order. The industrial age sparked new politics and demands for change throughout the nation. Feverish, unregulated growth in the railroad industry when Congress and President U.S. Grant’s monetary policy awarded massive land grants and subsidies to railroad companies led to the overbuilding of the nation’s railways – the second largest employer in the country, after agriculture. The growth sparked an over investment by bankers of depositors’ funds and led to eventual panic and collapse. Thousands of people lost their jobs and homes, while those who kept their jobs were underpaid with slashed wages resulting in even poorer living conditions. 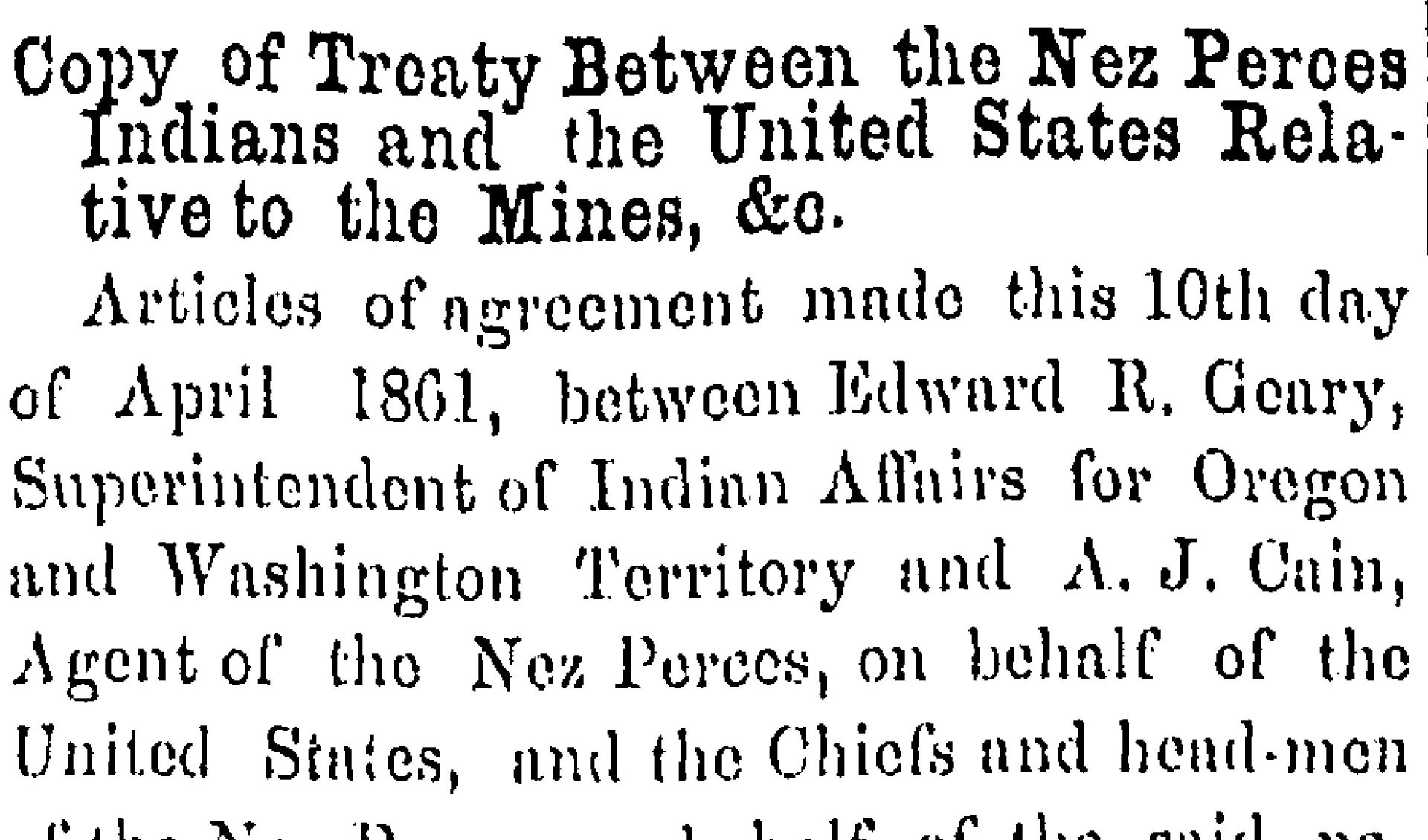