What We’re Reading: Voices and Resources

If your in-box is like mine, you’ve seen a flood of statements of solidarity with the Black Lives Matter movement and urgent calls to not just oppose racism but to actively fight it. Read our statement here. As tragic as circumstances have become, I know we all hope the urgency of this tumultuous time can spur real change and not just fade away. One way to keep up the momentum is through continued education and deep reflection.

Below is a collection of voices and resources on racism in America, including in the Northwest. Racism is also the subject of the next installment of our Confluence Conversations series on Wednesday, June 17th at 4 pm. Details below.

The Native American Community in Multnomah County: An Unsettling Profile. Report by Portland State University and the Coalition of Communities of Color, 2011.

Join storyteller and educator Ed Edmo and former professor Lani Roberts speak about growing up in The Dalles during the 1950s. Ed is Shoshone Bannock, Nez Perce, and Yakama and lived in Celilo Village. Lani grew up six miles away just outside The Dalles, a descendant of a settler family. Although they grew up in the same area and are the same age, their lives were lived in parallel fashion because of the differences in their ethnic heritage. Their stories were recorded outdoors socially distanced from each other. 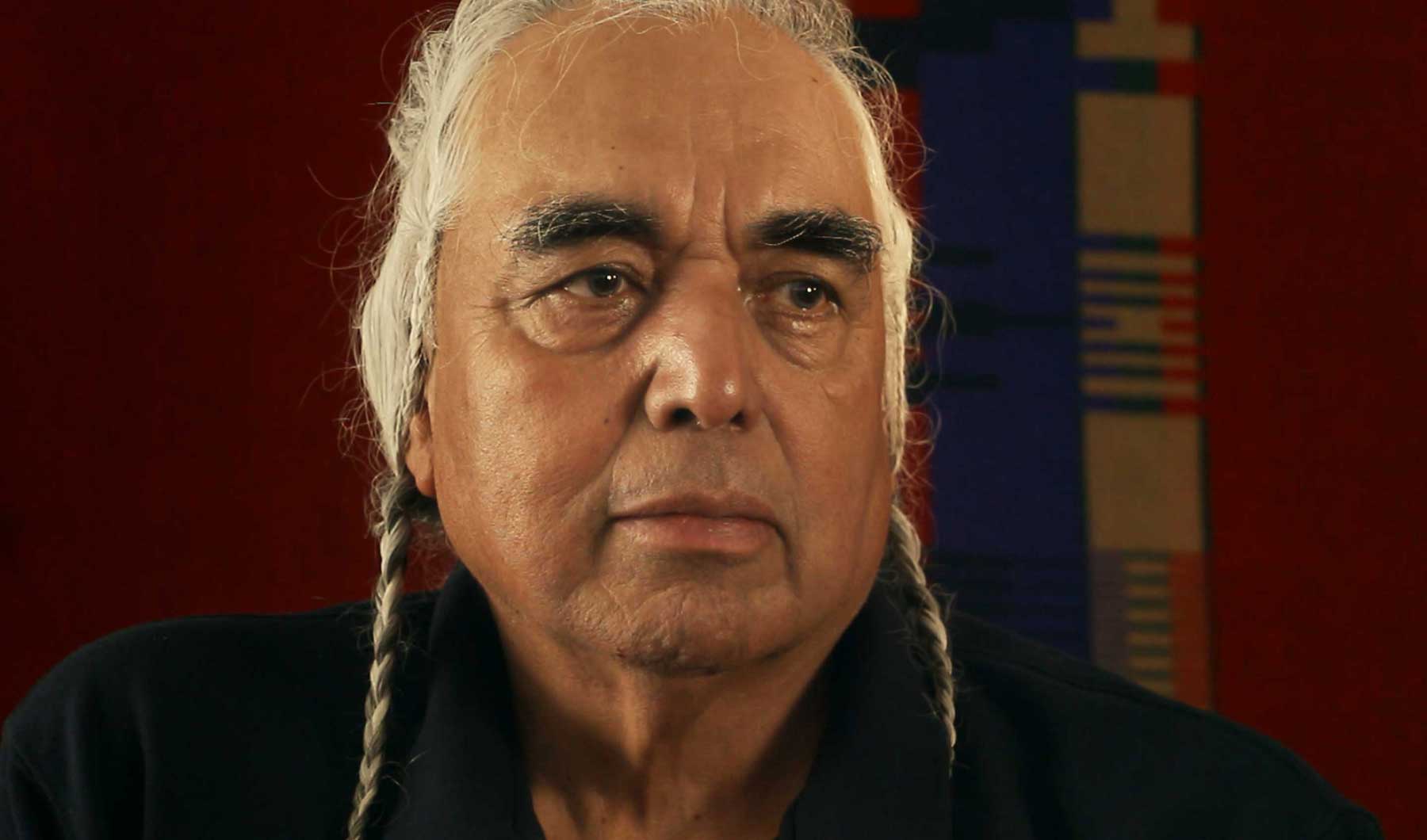 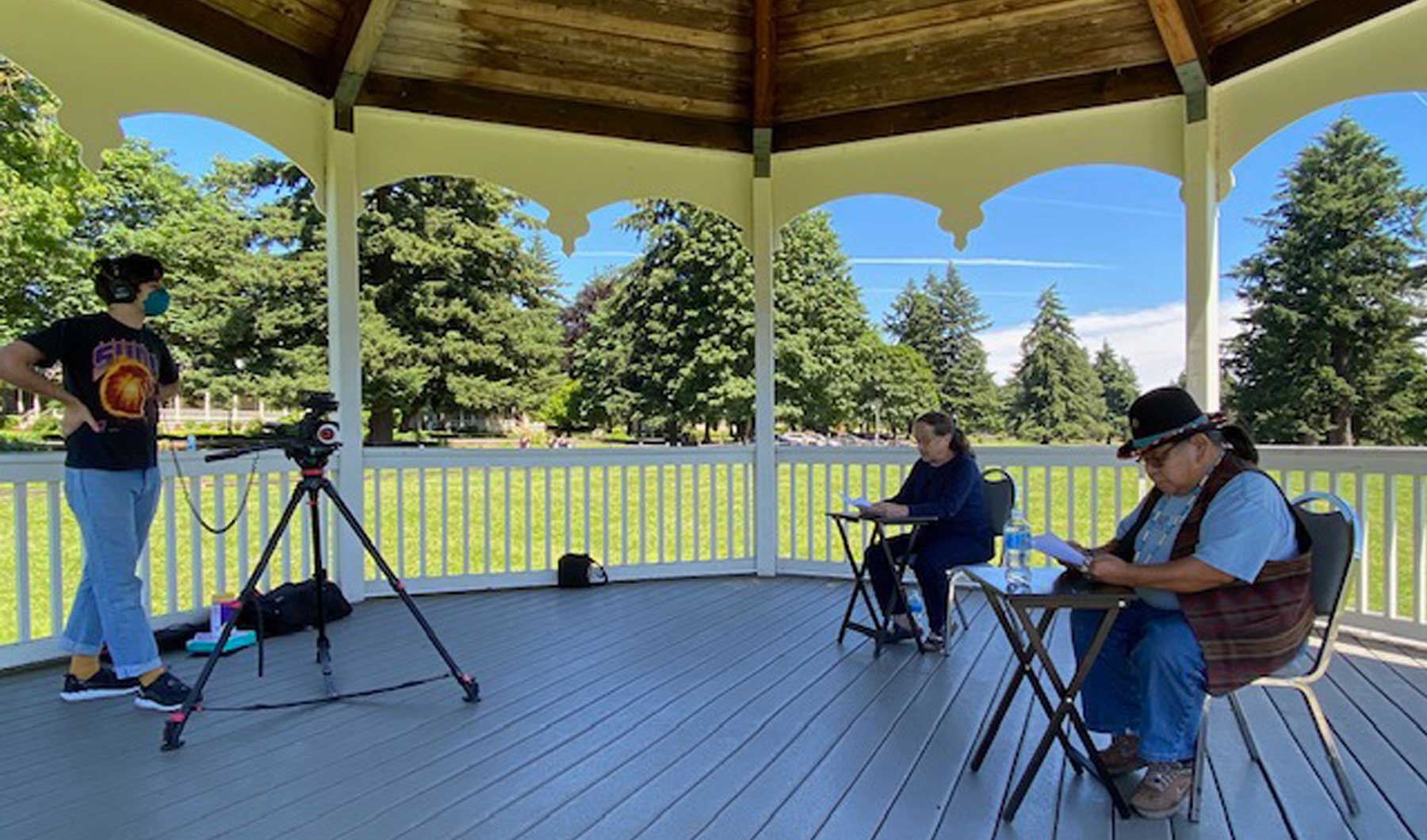 Ed Edmo and Lani Roberts stories were recorded outdoors socially distanced from each other.
Confluence News