I’m excited to finally tell you about a project we have been working on at Confluence – a new venue to elevate Indigenous voices in our understanding of the Columbia River system. As you know, our Digital Library is a collection of documentaries, interviews, maps, and photo galleries. Now we are adding a new element: research articles. In recent months, we have been working with Native writers, educators, and thinkers on sharing their in-depth observations and investigative papers. One day we hope to publish articles like these in an actual paper publication called Confluence Journal. In the meantime, we’re adding two new thoughtful pieces to our Digital Library. The first by Keri E. Iyall Smith (Cowlitz) explores how old ways of approaching sustainability can be new again. The second article by Cythnia-Lou Coleman (Osage) goes beyond the headlines into the long and difficult story of the skeletal remains known commonly as Kennewick Man and by Tribal elders as the Ancient One. We hope you find them to be informative and compelling as I did. Thank you to both of the authors, as well as our editorial support volunteers, for their insightful work

Part of the inspiration for Confluence Journal is the idea articulated here by Cowlitz spiritual leader Tanna Engdahl in this excerpt. As she puts it, “Our writing was our words.” We hope to create a modern venue for those words.

“We Need Another Path”: Indigenous Approaches to Sustainability

A British scientist recently placed a cellular phone in a blender to break the device apart and discover its internal components. These items are unknown to us, and we are further separated from the substances that allow for the manufacture and creation of the devices—how are the raw materials acquired? What is the procedure for extracting the resources? From where are they extracted? Processing of raw materials, for foods and other consumables, is necessary in a capitalist economy. When raw materials are “processed” this creates opportunity for the capture of labor in the form of surplus value, that is it creates profit! But the act of “processing” also makes consumption of raw materials less sustainable. The processing requires energy and additional resources (e.g. water to manufacture clothing).The processing also distances people from the natural resources utilized in the course of their daily lives. Thus, processing works to support a capitalist economy, but it breaks down sustainability and weakens the relationship between people and the natural world.

By taking cues from Indigenous Peoples who see the natural world as relatives, equal to humans, entitled to protections and thoughtful (minimal) use, it is possible to shift away from attitudes that expanded in the colonial era, which see land as a thing to be conquered and with resources to be extracted.

“Buckshot for Brains”: Mainstream News Coverage of the 9,000-year old Skeleton Snatched from the Columbia River

Our Story Starts at the Columbia River

On a warm, summer day in 1996, two Washington State University students stumbled across what one news reporter would call “the find of a lifetime.” The students were wading in the shallows of the Columbia River, heading for the annual boat-races, when one lad lost his footing. While digging into the mud with his fingers, he pulled out a human skull.

The discovery of the cranium—later reunited with its skeletal remains—captivated news reporters across the globe, who, for more than two decades, would follow the ebb and flow of stories about the 9,000-year-old denizen plucked from the Columbia River.

The skeletal remains would become legal tinder for Native Americans and scientists involved in what one reporter called a “firestorm” over who had the right to determine the fate of the ancient remains. Court battles would continue for eight years until a ruling in 2004 allowed scientists access to the skeleton—called Kennewick Man in news reports—for their research, rather than repatriating the ancient bones to local tribes, which is a required, according to a federal law designed to protect Indigenous remains and relics. The law, however, applies to Indigenous artifacts, and one of the scientists announced at a press conference not long after the discovery that Kennewick Man looked—not like a Native American—but “Caucasoid.”

In this excerpt, Louie Pitt (Warm Springs) relates his experience in the repatriation of human remains and how Native people understand it differently than non-Native people. “The human remains themselves, they have a say in this.”

We are currently accepting pitches for the Confluence Journal – for any content pertaining to Indigenous Columbia River system history, living cultures, and ecology, and written by an Indigenous author.

Our articles are written for a public audience. If you are interested in writing an article, please send your piece or a pitch to our Digital Manager Lily Hart at lily@conflueceproject.org. Find out more here. We pay $300 per article. We look forward to hearing from you! 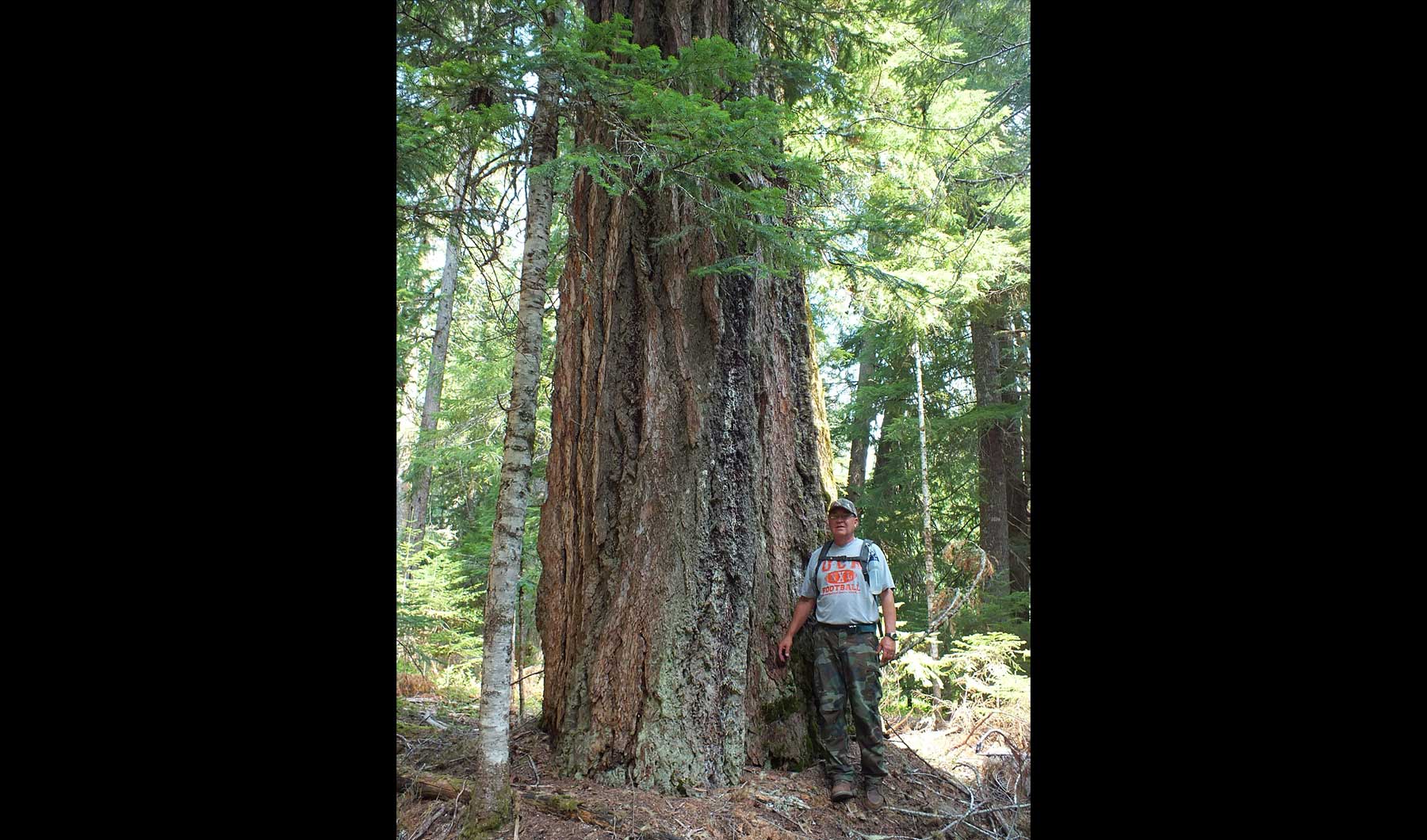 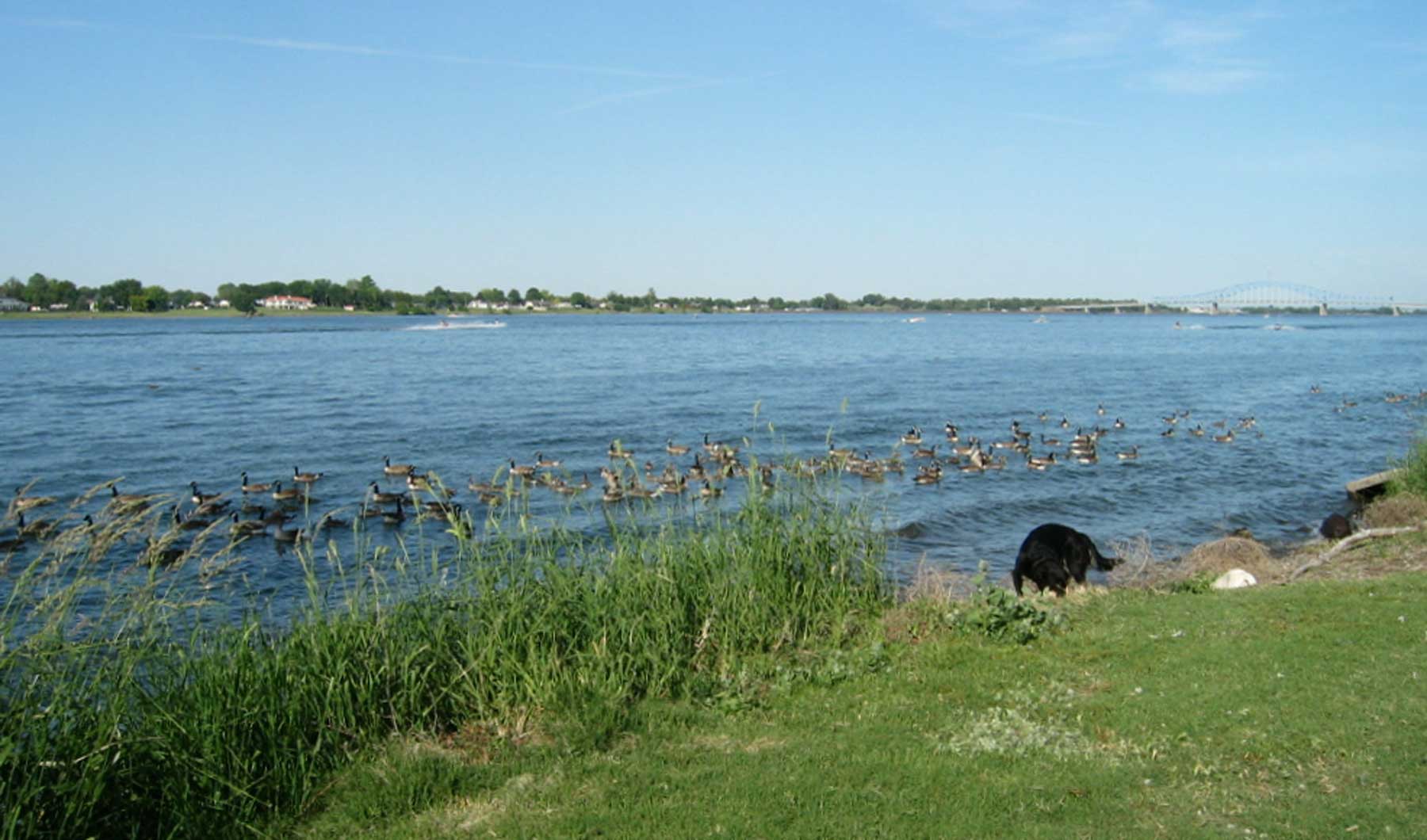