In the Northwest, you see tales of the Oregon pioneers at every small town. But there’s another story of pioneers that is not widely known. The Metis (pronounced ma-TEE) were pioneers of indigenous and French descent. They traveled 2,000 miles from present day Manitoba to Fort Vancouver, all on horseback and small wagons, lured by a false promise.[1] These travelers trekked over mountains and dangerous passes to get to the Columbia River, inspired by the promises of a man they discovered was a fraud. Yet they went on to play a significant role in the early pioneer history.

The leader of the party was James Sinclair, a Metis member of Hudson’s Bay Company. Governor Simpson, of the HBC, had developed the expedition to the Fort Vancouver area because he wanted to have a strong Canadian representation in the Pacific Northwest.[2] In return, Simpson promised the Metis land for farming.

It was likely that the Red River Metis heard whispers of the desire of the Canadian government to buy Rupert’s Land (now the Manitoba area) from the Hudson’s Bay Company. They had good reason to believe this would end with them being placed on reservations. They saw other First Nations people sent to reservations and understood the damaging effects. The choice to move was heightened by the need to survive.

The Metis culture was an active and vibrant one. Their clothing blended both European fashion and indigenous fashion. The women wore traditional European dresses, though their dresses and shawls often bore beadwork. Men often wore cloth shirts, deerskin pants, a red cap, and most distinctively, a sash called a ceinture fleche (or arrow sash) around their waists. Each of the colors used on the ceinture fleche meant something. For example, the black ceinture fleche was the symbol of the Metis struggle for their rights. Another prominent part of Metis culture is fiddle music. In Canada, “Red River Jig” is a famous Metis musical piece as well as a dance. The dance combined the complicated footwork of Native American and First Nations dances, with the more European style of fiddling. [3]

One of the most amazing parts of Metis culture is that they developed their own language, called Michif. The Michif language is a mixture of French and native languages, usually Cree. In the Pacific Northwest, the Metis also learned Chinook Jargon. It uses words from the Chinook and Nuu-chah-nulth languages, as well as French and English. Both languages were developed through trading between different indigenous tribes and with Europeans. It was primarily used by tribes and fur traders but settlers, missionaries and families quickly picked it up.

The group of 115 Metis arrived at Fort Vancouver, tired and exhausted, in just 130 days, a fast clip.[4] They clearly knew how to navigate the wilderness. They lost no one along the way.

The travelers expected to be settled at the village of Nisqually. They had been told there would be houses, good soil for farming, as well as animals for the fur farm. What they found was the opposite of what Simpson had promised. When they arrived, they found no houses, and the soil was unbroken, mixed with rocks. They also found out that no expense would be covered by the Hudson’s Bay Company.

When John McLoughlin initially heard of Governor Simpson’s idea and promises, he expressed concern, hoping that the travelers were not told to expect “claims other than our good will” as well as the sale or loan of a few goods.[5]  Simpson had led them to expect them much more than that.

McLoughlin decided the new arrivals had three choices: stay at Nisqually, go to Cowlitz, or join a group of traders headed to California.[6]  One of the Metis, Henry Buxton—at the time a young child—wrote later that “Governor Simpson was regarded by us as a fraud.”[7] The trip was a severe disappointment for the travelers.  John Flett, a Metis member of the party, recalled later:

“Here we met Sir George Simpson, P. Ogden, John McLaughlin, James Douglas; and here Sir George informed us that the company could not keep its agreement. As I remember, this was the substance of his speech: Our agreement we cannot fulfill; we have neither horses, nor barns, nor fields for you, and you are at liberty to go where you please.

“You may go with the California trappers; we will give you a fit out as we give others. If you go over the river to the American side we will help you none-very sickly. If you go to the Cowlitz we will help you some. To those who will go to Nesqually we will fulfill our agreement. Of course we were all surprised and hurt at the speech”[8]

The group split up, some going to Nisqually, Cowlitz, and the Willamette Valley. One young man joined the group of fur traders heading to California. Nisqually was a poor place for farming so those that settled there had all moved to Cowlitz or the Willamette Valley by 1843. Many of the settlers lived to in old age and passed away in their respective towns.

The eventual fate of the Metis of the Pacific Northwest was varied. By the late 1840s, the attitudes towards indigenous people and Metis were changing, spurred by American nationalism. Instead of being encouraged to intermarry, sentiment began to swing the other direction, with some saying the Metis should not be able to own land.[9] These attitudes extended towards Catholics–and many Metis were Catholic–and Native Hawaiians as well. This wave of racism hurt the lives of many people and communities.

Many Metis, such as some of the Red River settlers, integrated, but many ended up on reservations by the 1850s. In the Columbia River region these reservations were the Yakama White Salmon Reservation for those living on the north side of the Columbia River or the Grand Ronde Reservation for those living on the south side. In the late 19th century a little more than a quarter of the people at Grand Ronde were considered Metis.[10] If you go to the Grand Ronde reservation today, you can see several Metis names on the headstones.[11]

The Metis pioneered a great distance to get to promised settlements around Fort Vancouver. These promises were untrue and fraudulent on the part of Governor Simpson, yet the Metis persevered and established themselves as part of Columbia River history. 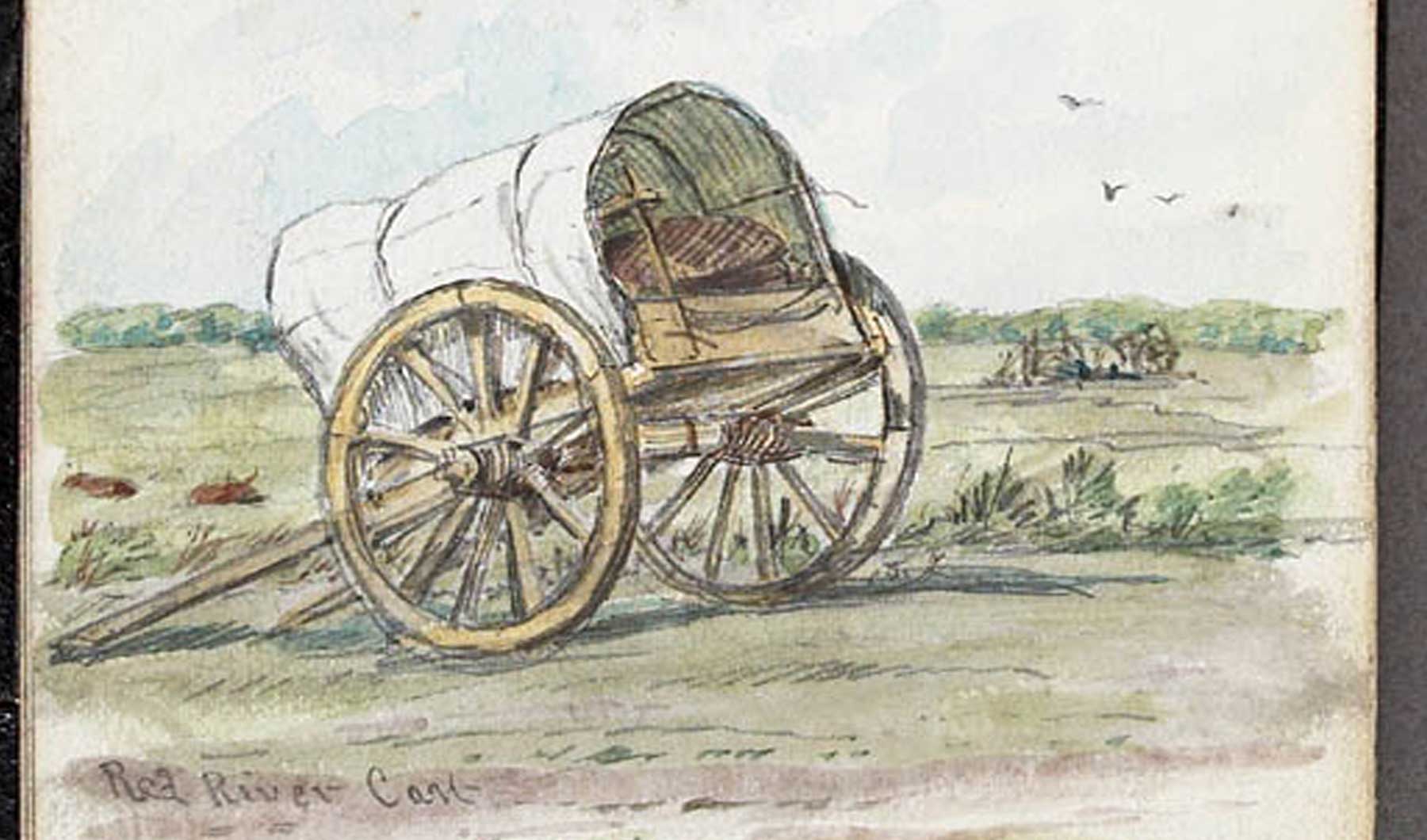 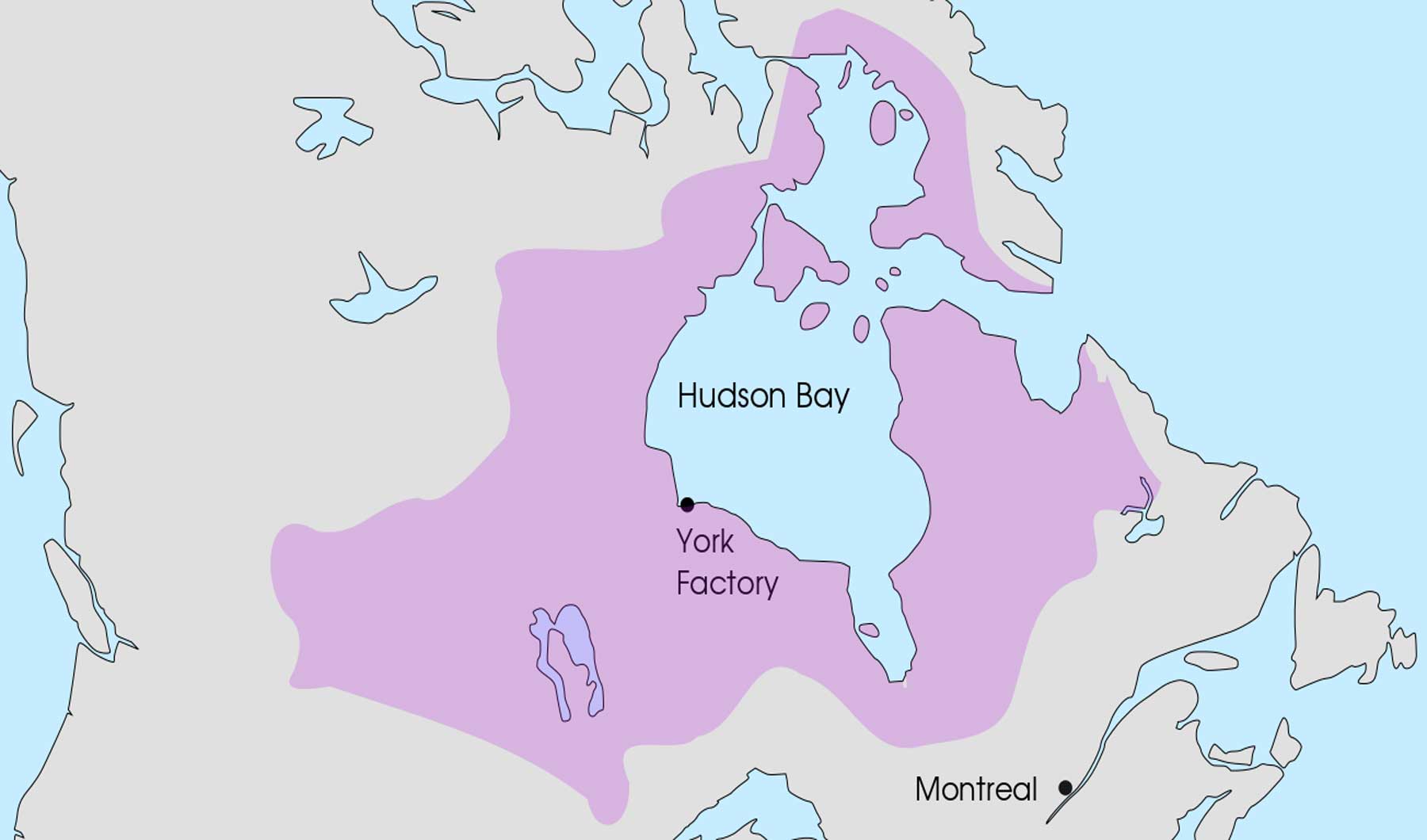