Filmmaker Woodrow Hunt is Klamath/Modoc/Cherokee and founder of Tule Films. He is the filmmaker for the Confluence Documentary Shorts that were released in April 2019. This series of ten films is supporting teachers as they work to bring Native perspectives into their classrooms. The films, made possible by a National Endowment for the Arts, series of interviews Confluence conducted with tribal elders and leaders since 2012, as well as additional imagery and interviews gathered by Tule Films.

Hunt had been pursuing a career in commercial filmmaking. However, he said, “I wasn’t enjoying the work I was doing.” This changed when Hunt was hired by the Western States Center to create a video that advocated for Senate Bill 13, which can be watched here. The bill passed unanimously in both the Oregon House and Senate.

“While working on that project,” Hunt said, “I never ran into any of the issues I had faced before and this was largely due to the fact that I was getting to work with and create work for an Indigenous community, my community.” From that idea, Tule Films was born to provide video services to Tribes, Native-owned businesses, and organizations, or to projects which collaborate directly with the Native community, such as Confluence.

Confluence’s Documentary Shorts series are intended to reflect the themes identified as essential lessons all Oregon students should learn about Indigenous cultures: Since Time immemorial/or from Creation, Tribal Government, Identity, History, Sovereignty, Lifeways, and Language. The State of Washington has a similar curriculum requirement, that tribal sovereignty must be taught in schools. The goal is for Hunt’s videos to become a rich resource for teachers in both states.

All of these feature interviews with Native elders and leaders. Starting in 2012, Confluence has been interviewing elders and leaders along the Columbia River. Excerpts from these interviews are housed on the Plateau Peoples’ Portal (https://plateauportal.libraries.wsu.edu/) a website designed to hold Indigenous material. The documentary shorts take these existing interviews and utilize archive footage, photos, and modern footage to augment these stories.

“It is an impressive archive,” Hunt said. “And it has informed the way I am going about these videos, mainly the feeling I had after watching hours of clips from these interviews with the elders and taking in the years of knowledge and experience they have, that was something I didn’t want to be lost in the videos.” After that, he went on to gather footage, including historical photos and new footage, such as shots of Canoe Journey, fly-fishers Elke and Alysia Littleleaf of Little Guides, and the Yakama Tribal Fishery. “I have been lucky to get to gather footage with inspiring people and in inspiring places,” Hunt said. “I hope that when people see these videos they see the Indigenous people and the community that is at the center of them.”

There are ten videos in all, six of which focus on the essential understandings, and four that focus on specific stories told in the interviews. These shorts are complemented by illustrations and animations by artist Toma Villa of the Yakama Nation. The documentary shorts will be available online in mid-April 2019 and will be a vital part of the resources Confluence provides to teachers as part of its Confluence in the Classroom programming.

“We are not trying to give answers, we are putting Native people in front of students and letting them tell their story,” Hunt said of the project. “Some answers to questions may arrive, but it is on the speaker’s own accord. I think about the project in the way that if a student, Native or non-Native, is in a position, say, as a lawyer and they are having to hear and speak to an elder on an important issue and they have never talked to or heard an elder speak until that moment, there will be miscommunication. I hope these videos will I hope these videos will make that scenario less likely, this is our way of looking forward to our impact on future generations.” 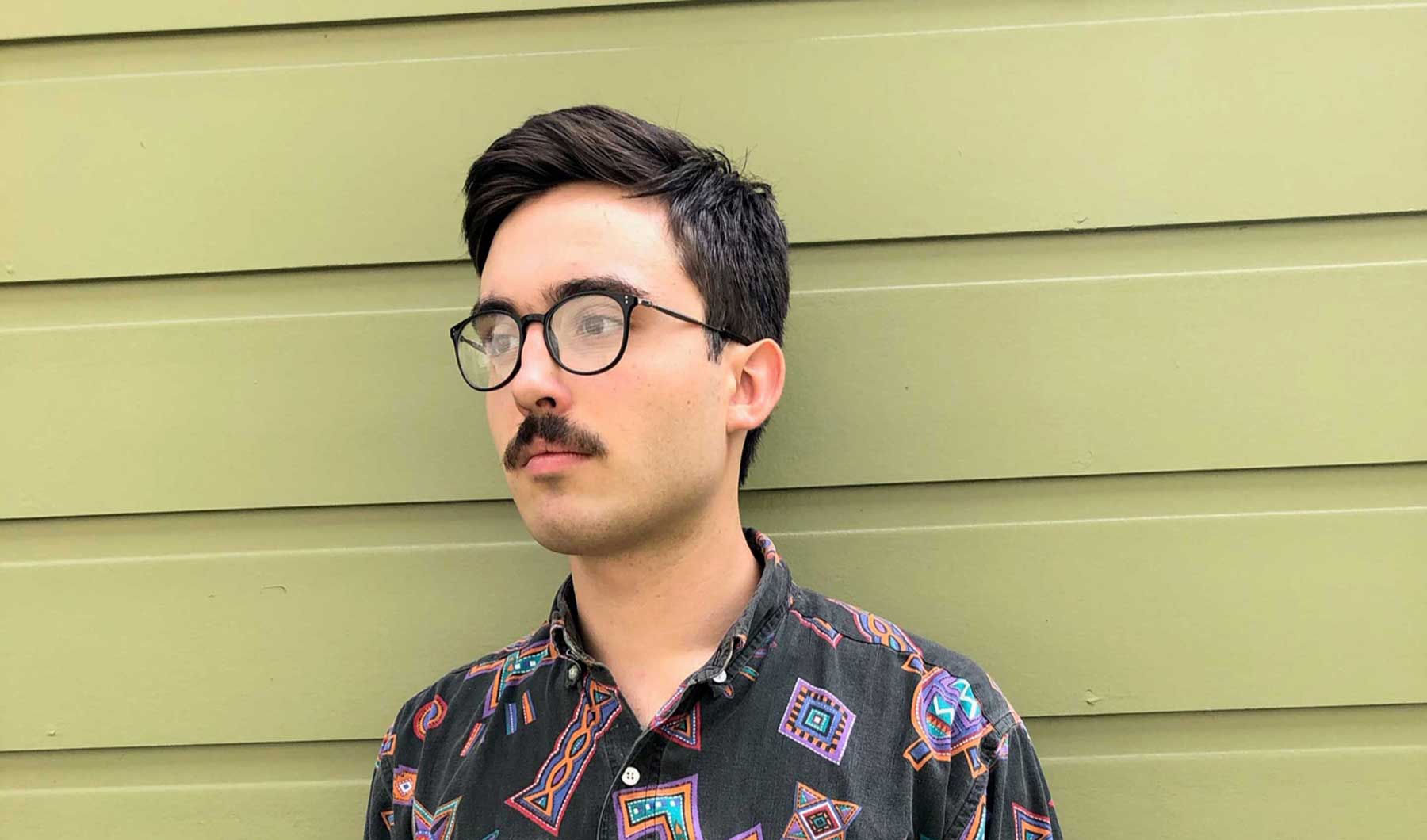