When
Where
Online, McMenamins
register 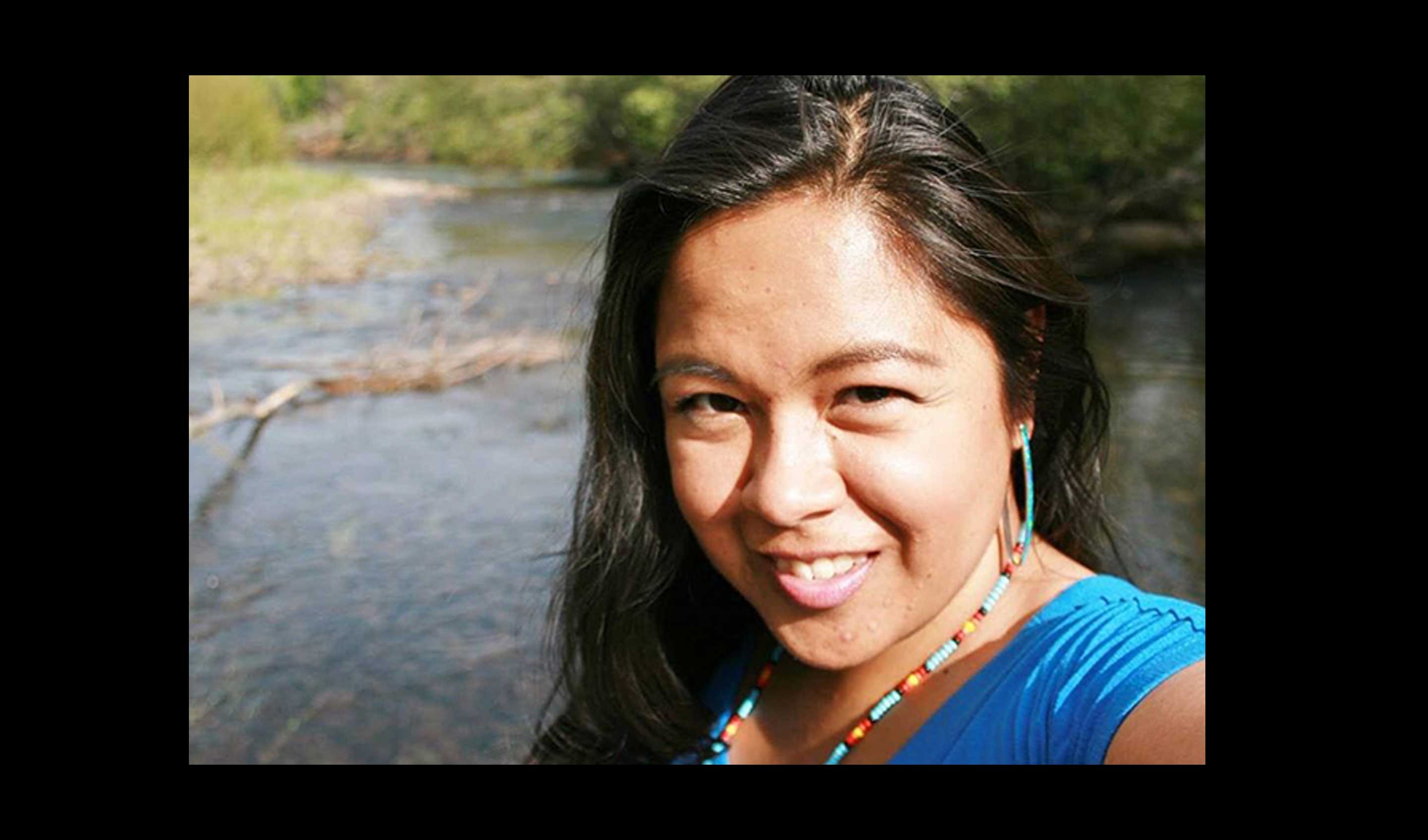 This is a non-Confluence event

How do we talk about war in the Northwest? A few months after one of the largest treaty councils held in the United States, there was a war that sent a shock through the Northwest. The Yakama War took place from 1855-1858. This presentation explores the path of one Yakama woman’s research, films, and how her curiosity built connections along the way. This path explores the question: How do you talk to someone when our great-grandparents were historic enemies? Examples are given of the meeting process between descendants of Yakama Nation tribal members and the U.S. military and militia. Join us for this presentation about the steps in crossing historical boundaries in the Northwest.

Emily Washines, MPA and scholar is an enrolled Yakama Nation tribal member with Cree and Skokomish lineage. Her blog, Native Friends, focuses on history and culture. Building understanding and support for Native Americans is evident in her films, writing, speaking, and exhibits. Her research topics include the Yakama War, Native women, traditional knowledge, resource management, fishing rights, and food sovereignty. Emily speaks Ichiskiin (Yakama language) and other Native languages. Yakima Herald-Republic lists her as Top 39 under 39. She received a Single Impact Event Award for her 2018 presentation from the Association of King County Historical Organizations. She is a board member of the Museum of Culture and Environment, Artist Trust, and Columbia Riverkeeper. She is adjunct faculty at Yakima Valley College.

McMenamins History is pleased to broadcast live, free virtual programming, accessible to anyone with a Facebook account. We’ll bring you scholars, writers, experiencers, experts and more who will give presentations on Pacific Northwest history. Join us for these scheduled events on the McMenamins History page on Facebook – and don’t forget to stock up on your favorite McMenamins beer, wine, cider and more beforehand!