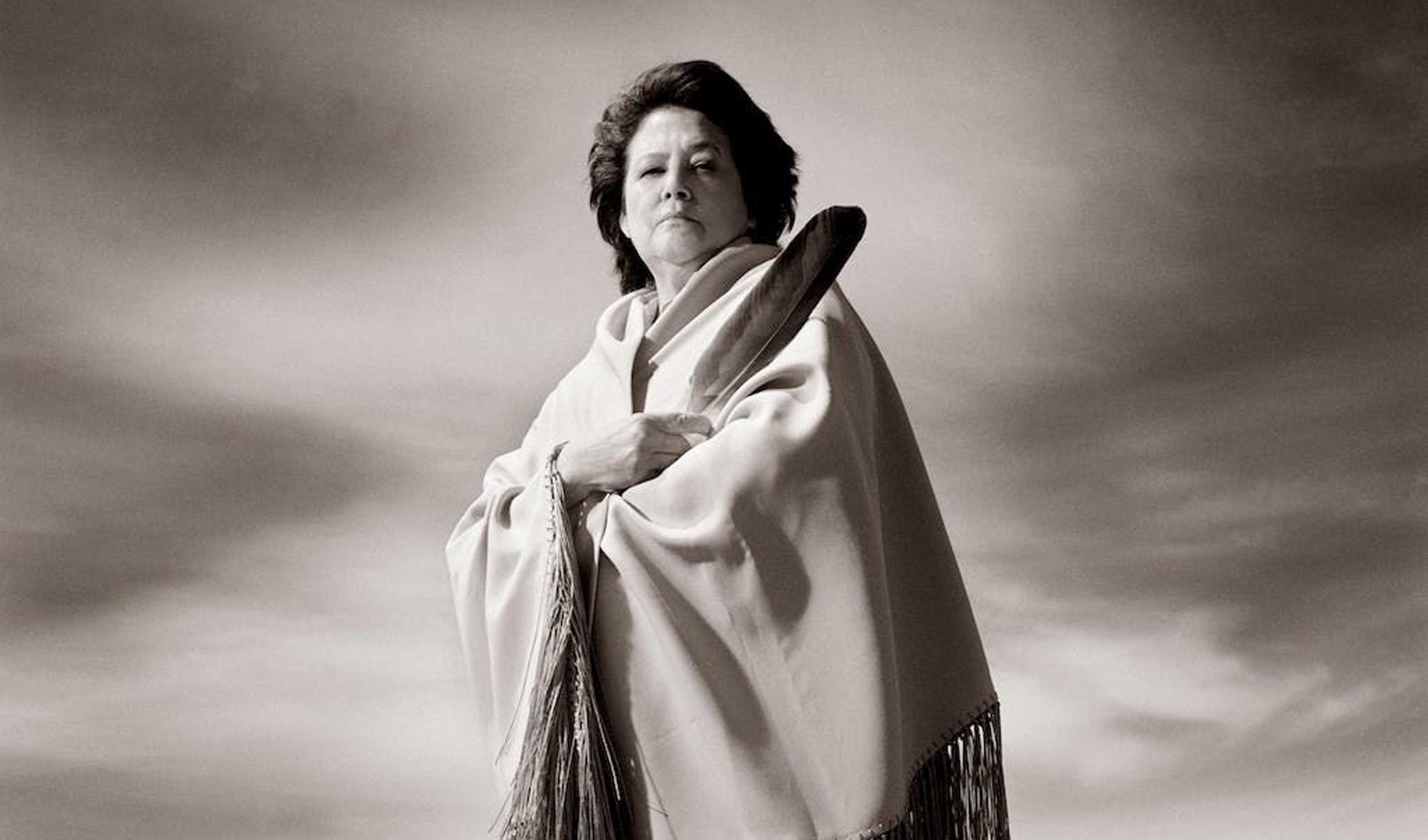 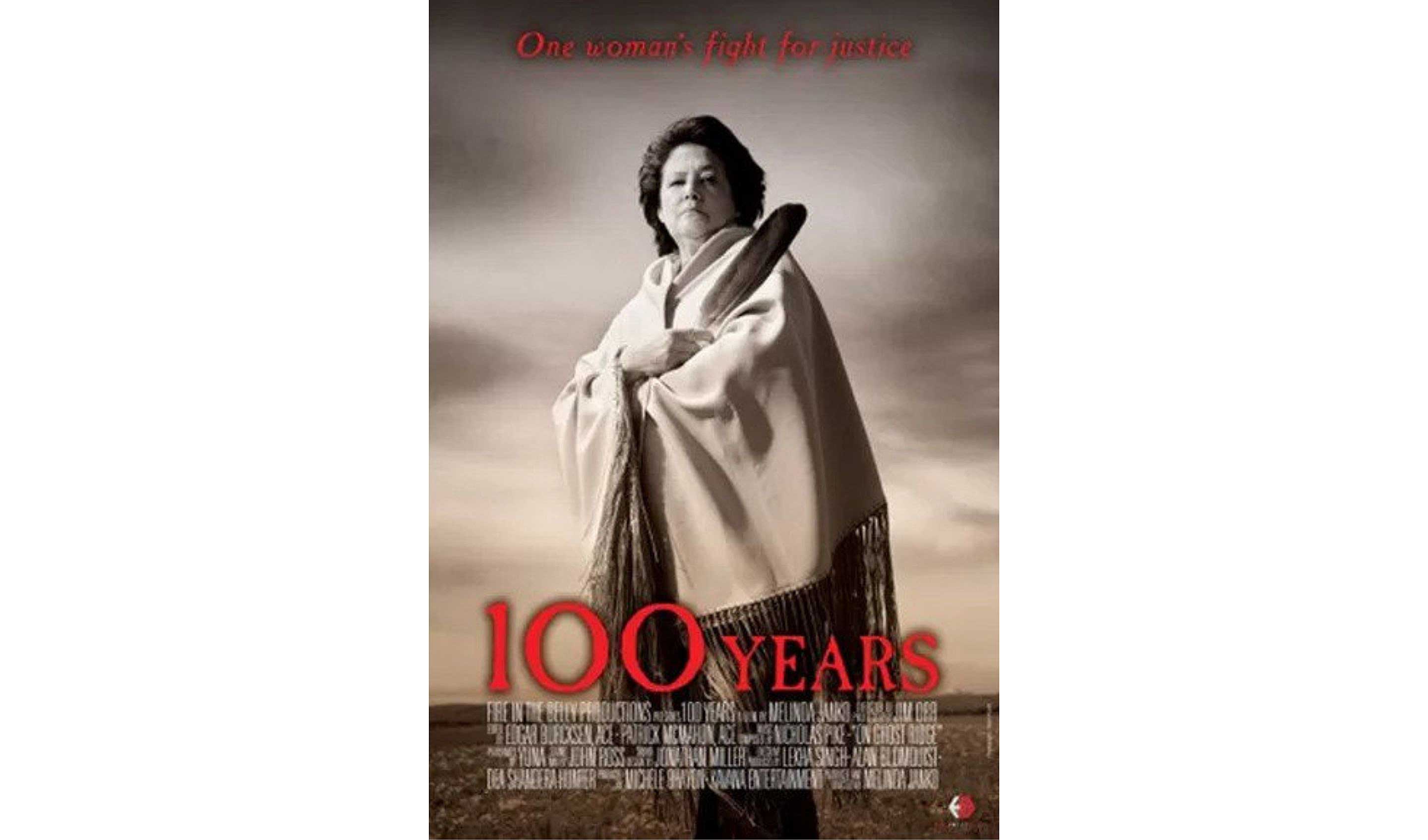 When Elouise Cobell, a petite Blackfeet warrior from Montana, started asking questions about missing money from government-managed Indian Trust accounts, she never imagined that one day she would be taking on the world’s most powerful government. But what she discovered as the Treasurer of her tribe was a trail of fraud and corruption leading all the way from Montana to Washington DC. “100 Years” is the story of her 30-year fight for justice for 300,000 Native Americans whose mineral-rich lands were grossly mismanaged by the United States Government. In 1996, Cobell filed the largest class action lawsuit ever filed against the federal government. For fifteen long years, and through three Presidential administrations, Elouise Cobell’s unrelenting spirit never quit. This is the compelling true story of how she prevailed and made history.

Read more about the documentary here.