Yakama Linguist Honored for a Lifetime of Reviving Native Languages

BEND, Ore. — Yakama linguist Virginia Beavert has devoted much of her professional life to revitalizing the Indigenous languages of the Columbia River system.

Virginia Beavert has worked throughout her life to teach and preserve her Native language. She has been the Washington State Indian Educator of the Year, and in 2004 was honored by the Indigenous Language Institute for her lifetime of work on language revitalization. She was a key planner of the Yakama exhibit at the Smithsonian Institution’s National Museum of the American Indian and has served on numerous committees and planning councils related to the documentation and preservation of Native languages.

In 2004, Virginia was the recipient of an NEH Faculty Research Award for work on a Yakima Sahaptin Lexicography. She has received numerous fellowships, including awards from the Smithsonian Institute, Dartmouth College, and the Washington State Arts Commission. She has written and published several articles about Yakima language and culture. Virginia is the co- author of the Yakima Sahaptin Dictionary with Dr. Sharon Hargus of the University of Washington, and on a grammar of Sahaptin with Joana Jansen of the University of Oregon. She is a 2007 recipient of the Ken Hale Prize, awarded by the Society for the Study of the Indigenous Languages of the Americas, and in 2008, was awarded the Distinguished Service Award from the University of Oregon for her significant contribution to the cultural development of Oregon and society as a whole. Virginia was awarded the University of Oregon Doctoral Research Fellowship, the highest honor for graduate study at UO. She earned her Ph.D. in Linguistics in 2012. Her most recent book is: The Gift of Knowledge / Ttnúwit Átawish Nch’inch’imamí: Reflections on Sahaptin Ways. 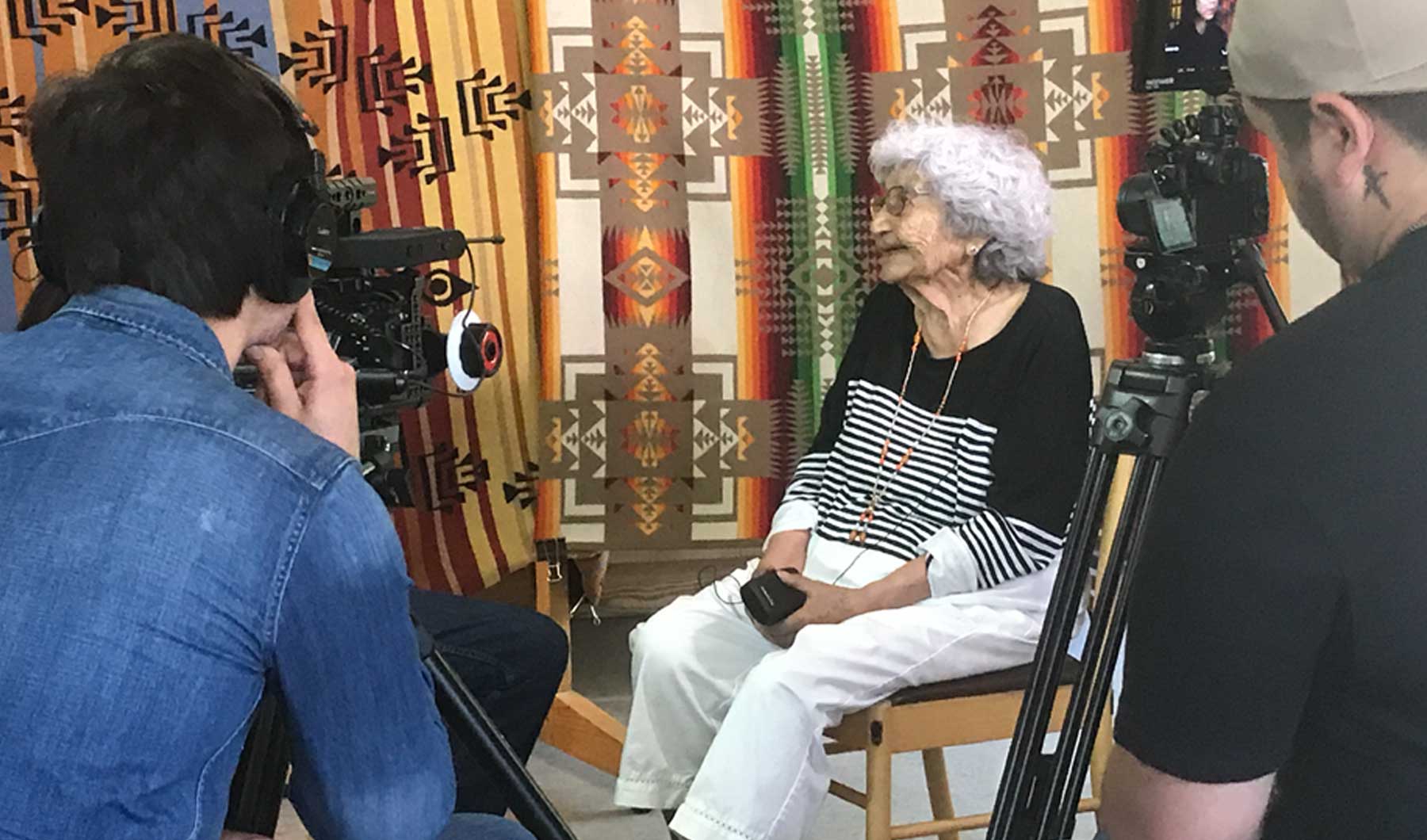 Dr. Virginia Beavert (Yakama) shares stories and language in a partnership between Confluence and the Museum at Warm Springs. 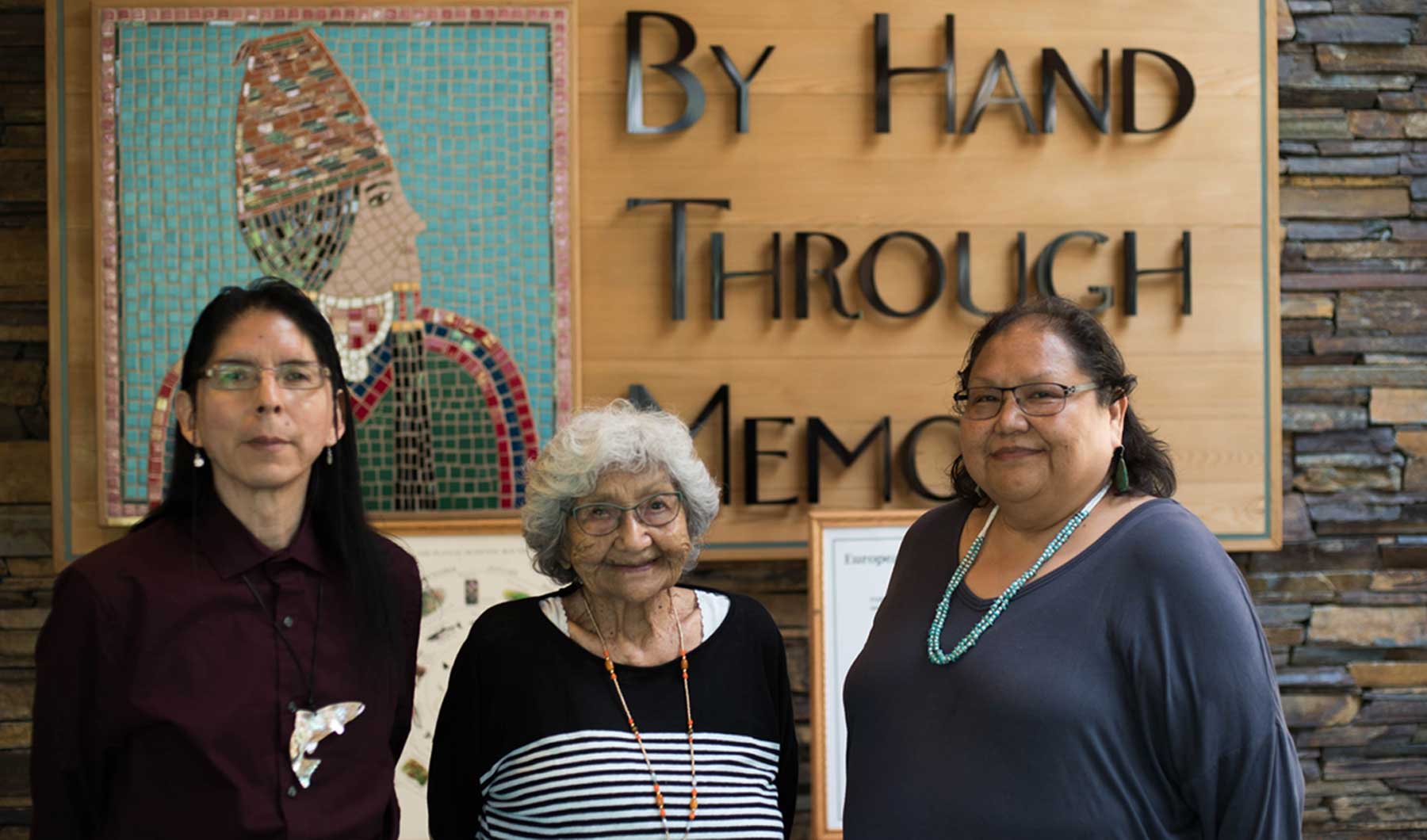