Mourning The Loss of Elizabeth Furse

Like so many around our region, we at Confluence are mourning the loss this week of former Oregon Congresswoman Elizabeth Furse. She was a tireless advocate for Tribal rights and sovereignty. She also strongly encouraged the creation of Confluence as a venue to connect people with the Indigenous perspectives on our shared history through artworks and education.

“It’s through people like the Honorable Elizabeth Furse that the role of allies is important,” said Confluence Board Member Patricia Whitefoot (Yakama Nation). “Similarly with Confluence, the alliances we build in sharing our history, issues and stories about the Columbia River basin is filled with deep meaning and one that has evolved into building important relationships and spaces for learning.”

Founding Executive Director Jane Jacobson said, “Elizabeth Furse was supportive of Confluence efforts early on and throughout our work in Oregon and Washington. She understood our goals and spoke up for the work of Confluence. She was a champion for all Native people.”

Confluence’s Founding Board Chair Antone Minthorn, former chair of the Confederated Tribes of the Umatilla Indian Reservation, remembers her important work for Tribes: “I think a legacy of Elizabeth Furse time as an activist and politician is the establishment of the Institute for Tribal Government (ITG) at Portland State University. She was in the midst of some tough battles like restoring tribal governments after they had been terminated like, for example, here in Oregon. The initial ITG Board members, like Ron Allen, Jamestown S’Klallam, are now elderly and new young leadership has to be recruited. Our new young leaders are smart, experienced, strong, and visionary. In this respect, the vision of Elizabeth Furse was for all Native American tribes to become self-governing nations.” 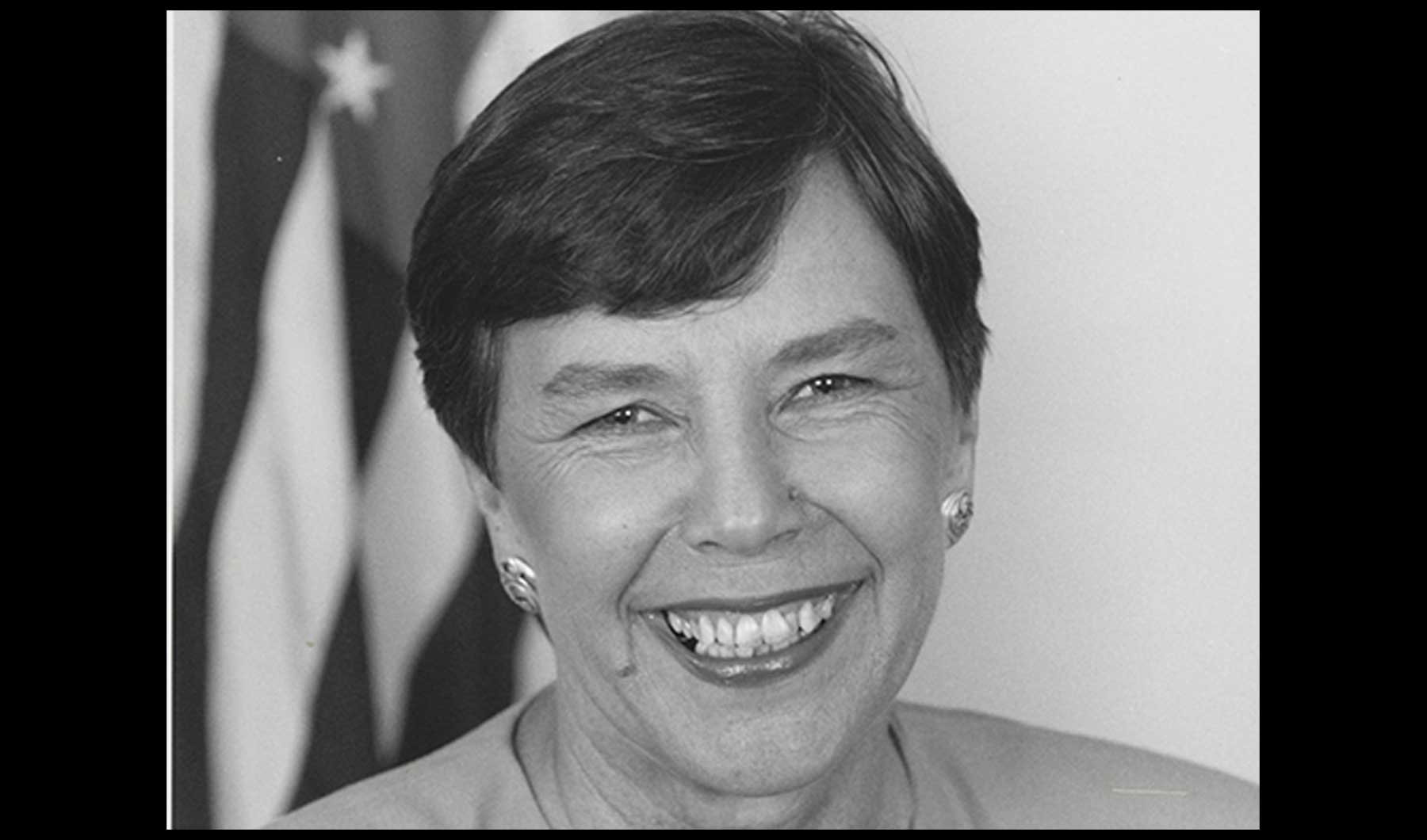