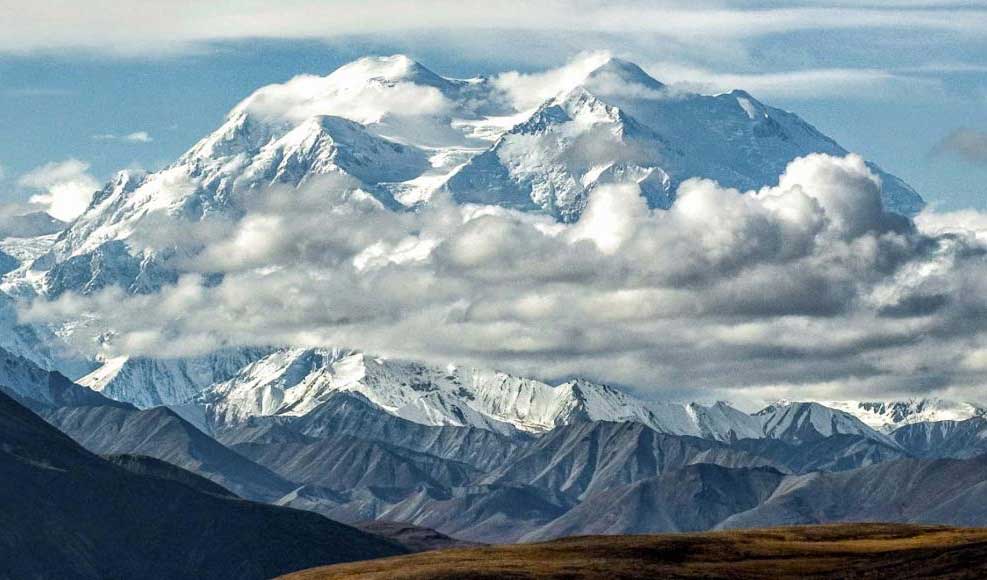 This is a non Confluence event, hosted by Ecotrust.

In all of Native American affairs in the United States, the relationship between Alaska Native communities and the federal government is one of the least understood by the mainstream. The passage of the Alaska Native Claims Settlement Act of 1971 (ANCSA) created a new structure and relationships, distinct from the reservation system of the Lower 48. In this briefing, Joe Nelson (Tlingit) will discuss the situation leading up to the passage of the ANCSA, the structures it created, and how Alaska Native leaders responded. Then, Nicole Borromeo (Athabaskan) will describe the contemporary landscape of ANCSA and considerations for the future.

Joe Nelson is the current board chair of Sealaska, a for-profit Alaska Native corporation owned by more than 23,000 Tlingit, Haida, and Tsimshian shareholders. An attorney by profession, Mr. Nelson works with Sealaska’s leadership and stakeholders to fulfill its purpose of strengthening Native people, culture, and land. Mr. Nelson also serves as the co-chair of the Alaska Federation of Natives (AFN), the largest statewide Native organization working to enhance and promote the cultural, economic, and political voice of the Alaska Native community.

Nicole Borromeo is the executive vice president and general counsel of the Alaska Federation of Natives. AFN’s membership includes 168 federally recognized tribes, 166 village corporations, 8 regional corporations, and 12 regional nonprofit and tribal consortiums that contract and compact to run federal and state programs. Ms. Borromeo received her law degree from University of Washington School of Law and is a Doyon shareholder.

This is the second of four briefings in this series. Learn more about the full series and RSVP.