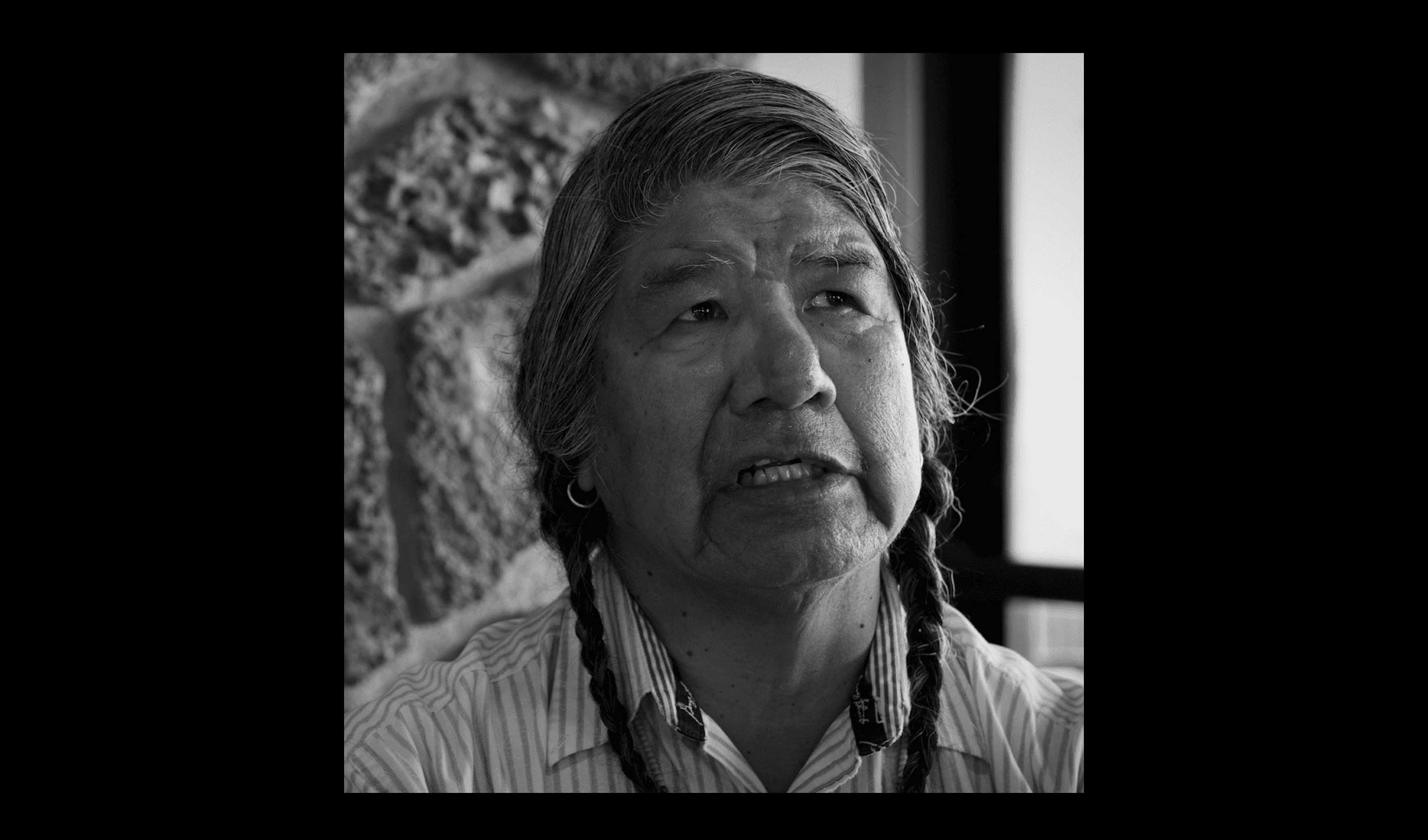 The storytelling series is inspired by Native experience and observation of the natural world, acquired since time immemorial, and its skillful crafting into stories that carry deep cultural and ecological knowledge forward.

You have the privilege to not only hear Wilson’s storytelling skills but also his memories and perspectives on the power of narrative, Native culture, and the land.

Wilson Wewa has been involved with tribal language, culture and lifeways throughout his life. He was raised on the Warm Springs Indian Reservation in Central Oregon. As a child he spent countless hours hearing the stories of his family, tribe and past lifeways as they pertained to his life. Later, Wilson traveled extensively with his family and especially his grandmother to other parts of the Great Basin where he met many other Northern Paiute elders that added to his knowledge of his people. He continues to be called upon by his people as an orator, storyteller and funerary officiate.

Wilson works for the Confederated Tribes of Warm Springs as the Senior Wellness Coordinator, a position he has held since 1980, and, is consulted by other tribes and organizations in the United States on elders’ issues.

More recently, he was invited as a guest lecturer to the prestigious College of Willian & Mary in Virginia to speak on Native American issues that related to health, spirituality, environment and treaty rights as they pertain to water and land. He also works with the University of Oregon and Oregon State University as a consultant on Northern Paiute history and ethnobotany.