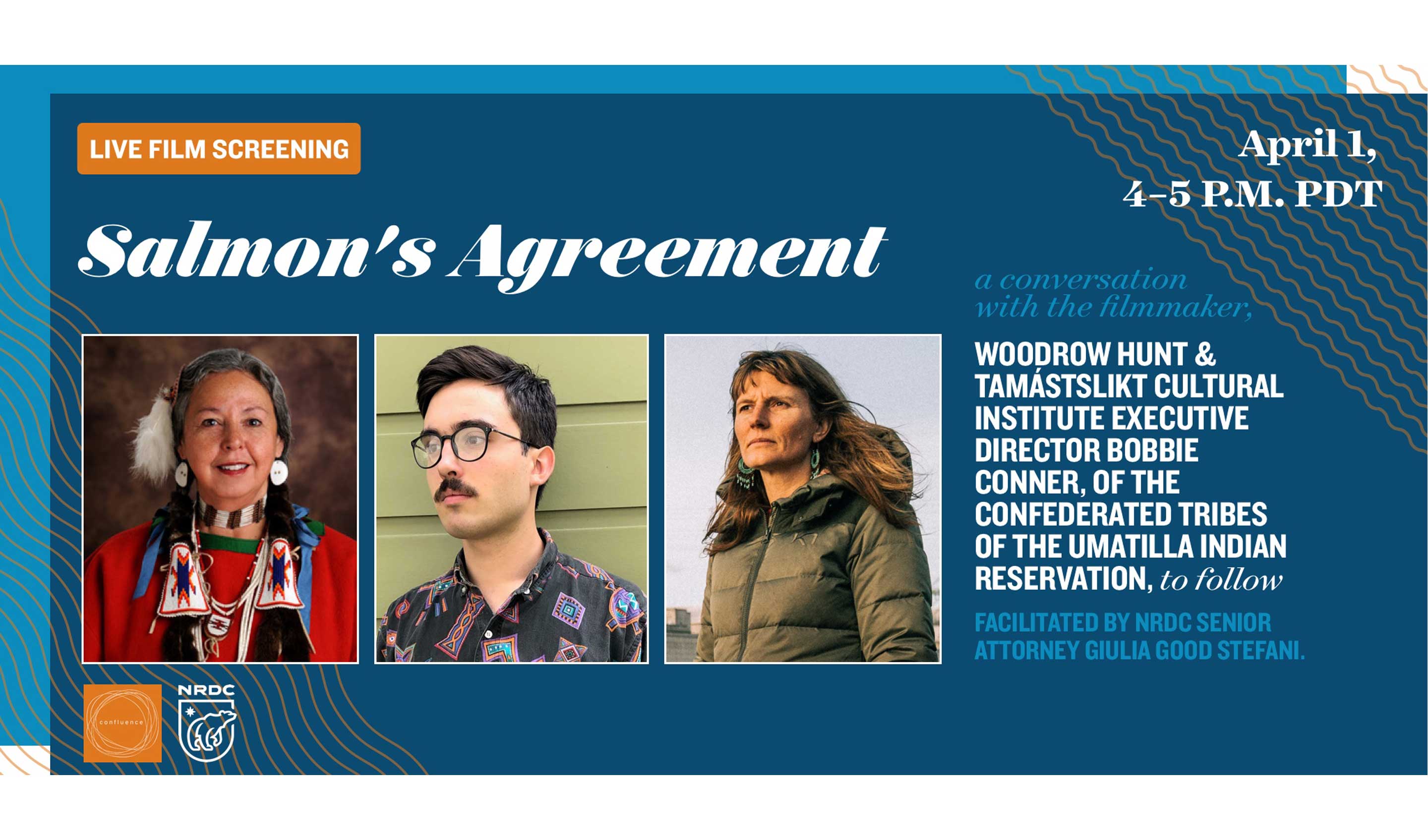 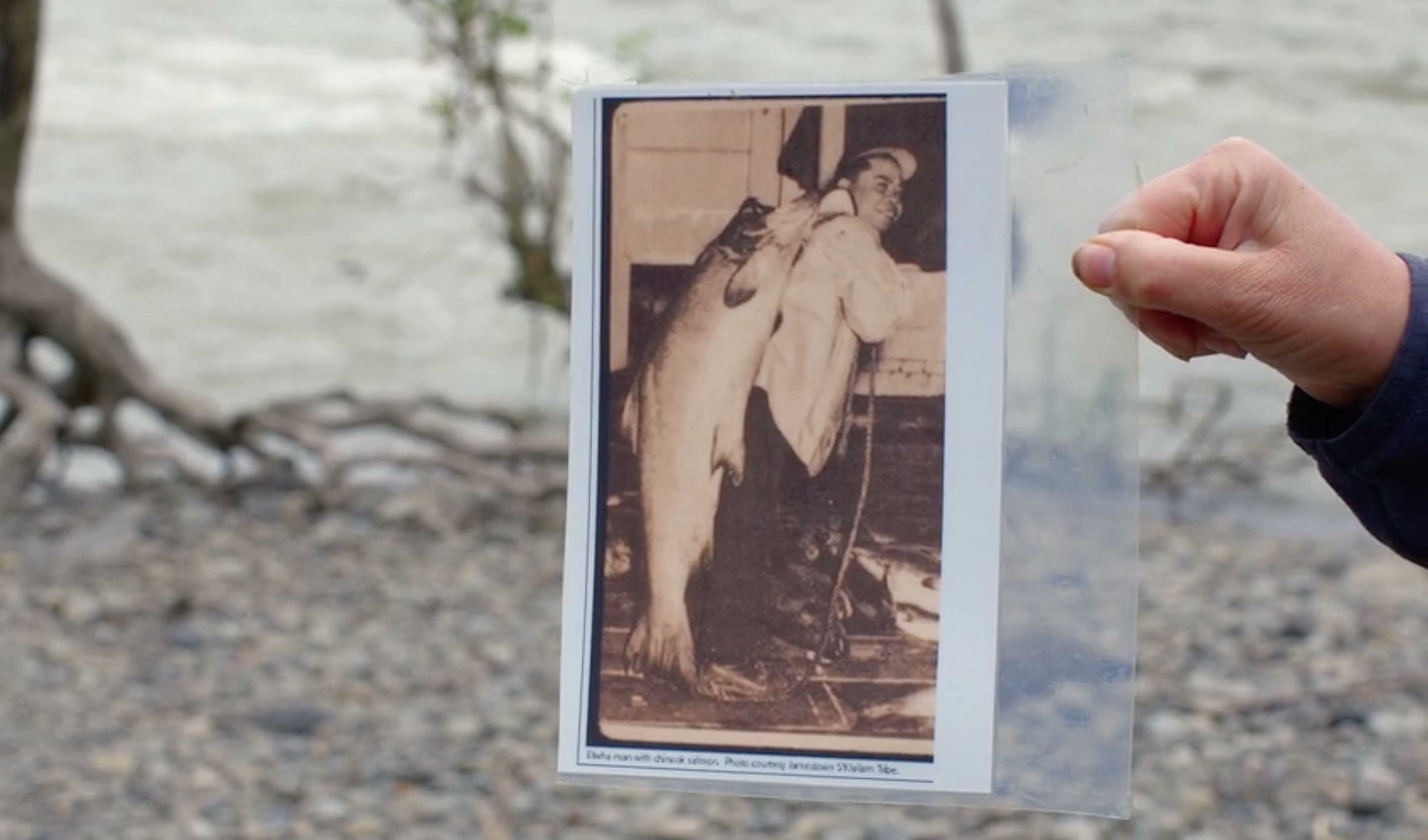 Salmon have always kept their word. Year after year since time immemorial, these anadromous fish have returned to their home tributaries to spawn and give their lives for future generations.

Filmmaker Woodrow Hunt (Klamath/Modoc, Cherokee) of Tule Films brings us Indigenous stories and perspectives from the Columbia River that illuminate our relationship with a fish that remains a cultural lifeblood to Native people. This documentary short is a collaboration of Tule Films, Confluence, NW Documentary Freshwaters Illustrated, and the Natural Resources Defense Council.

The screening of “Salmon’s Agreement” will be followed by a discussion with the filmmaker and Tamastslikt Cultural Institute Executive Director Bobbie Conner of the Confederated Tribes of the Umatilla Indian Reservation.

Woodrow Hunt is a Cherokee, Klamath, and Modoc Tribes descendent, who founded Tule Films in May of 2017. In every project, Woodrow utilizes his ten-plus years of film experience along with his upbringing in the Portland Native community. He wishes that one day every indigenous story will be told by an indigenous storyteller. He contracts with Confluence to create short films and collaborate on interviews with tribal elders. This event is a partnership between Confluence, Tule Films, and the Natural Resources Defense Council.

Giulia C.S. Good Stefani works to protect marine mammals, wild places, and communities from environmental injustices. She has worked on a variety of cases and campaigns at NRDC, including the effort to secure greater protection for whales from the U.S. Navy’s use of underwater military sonar, litigation to stop Royal Dutch Shell’s exploration for oil in the Arctic, and the fight to save the vaquita porpoise, which is the planet’s most endangered marine mammal. Currently, Stefani is focused on preventing the extinction of the Southern Resident orcas by working with partners and allies to restore their primary food source, Chinook salmon, in the Columbia River Basin.