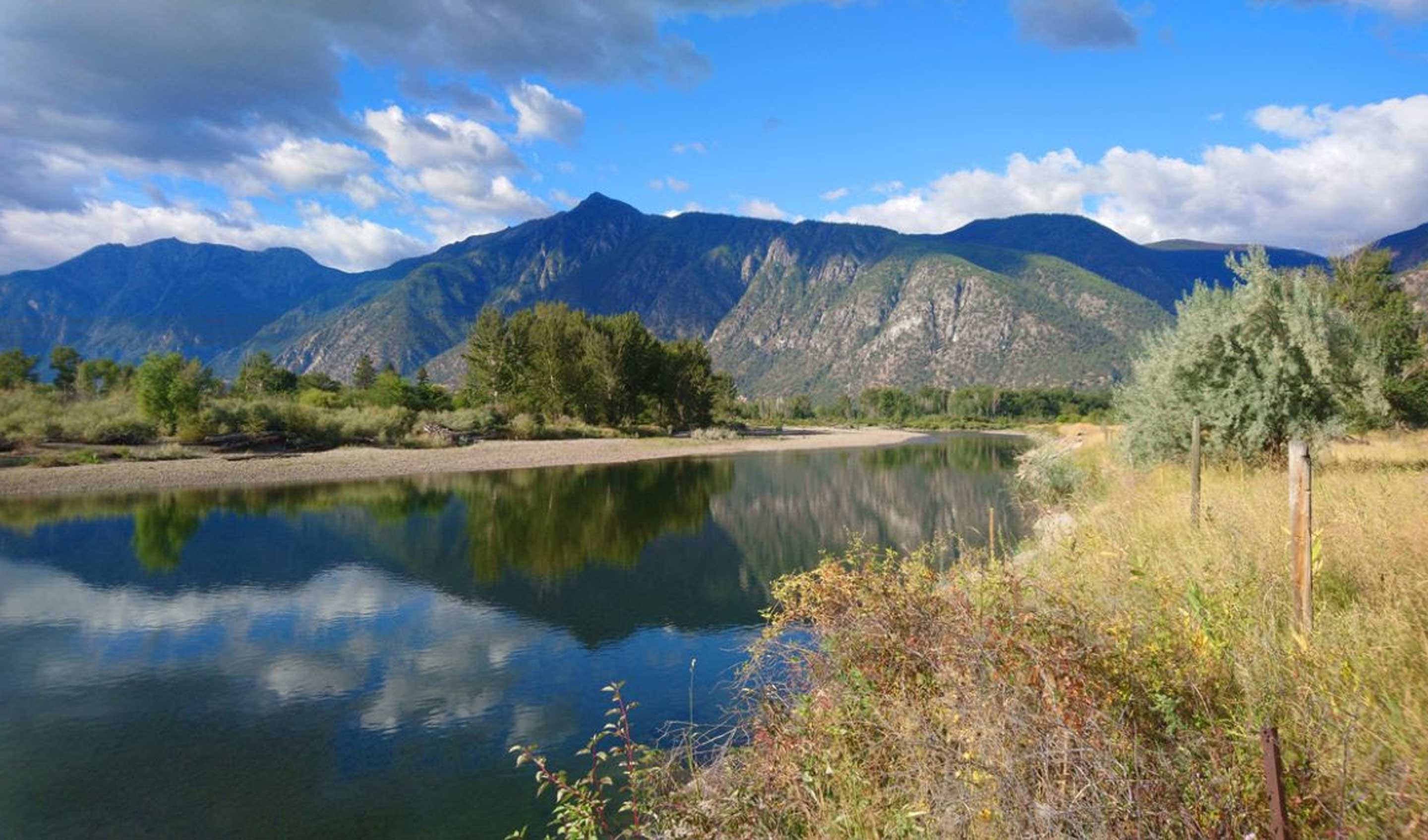 One River, Ethics Matter is an annual conference facilitated by the Ethics and Treaty Project

Exploring the Columbia River Treaty
This year’s conference will focus on the history of the Columbia River Treaty and the treaty review process now underway. The conference framework will emphasize social and environmental justice, collaboration towards the common good, and the need for truth and reconciliation between Indigenous and non-Indigenous peoples, and healing the river.

All conference sessions will be presented virtually (via Zoom)
Some sessions will be treaty-specific and include discussions on ethics and the human relationship to water, while others will focus on broader, related topics such as:

Alternating between locations in the United States and Canada each year, the 2021 conference is being co-hosted by the Okanagan Nation Alliance and the University of British Columbia’s Okanagan campus in Kelowna, British Columbia, Canada.