Negotiating a Future: Indigenous Leadership Through the Ages

When
Where
Ecotrust, Online
register 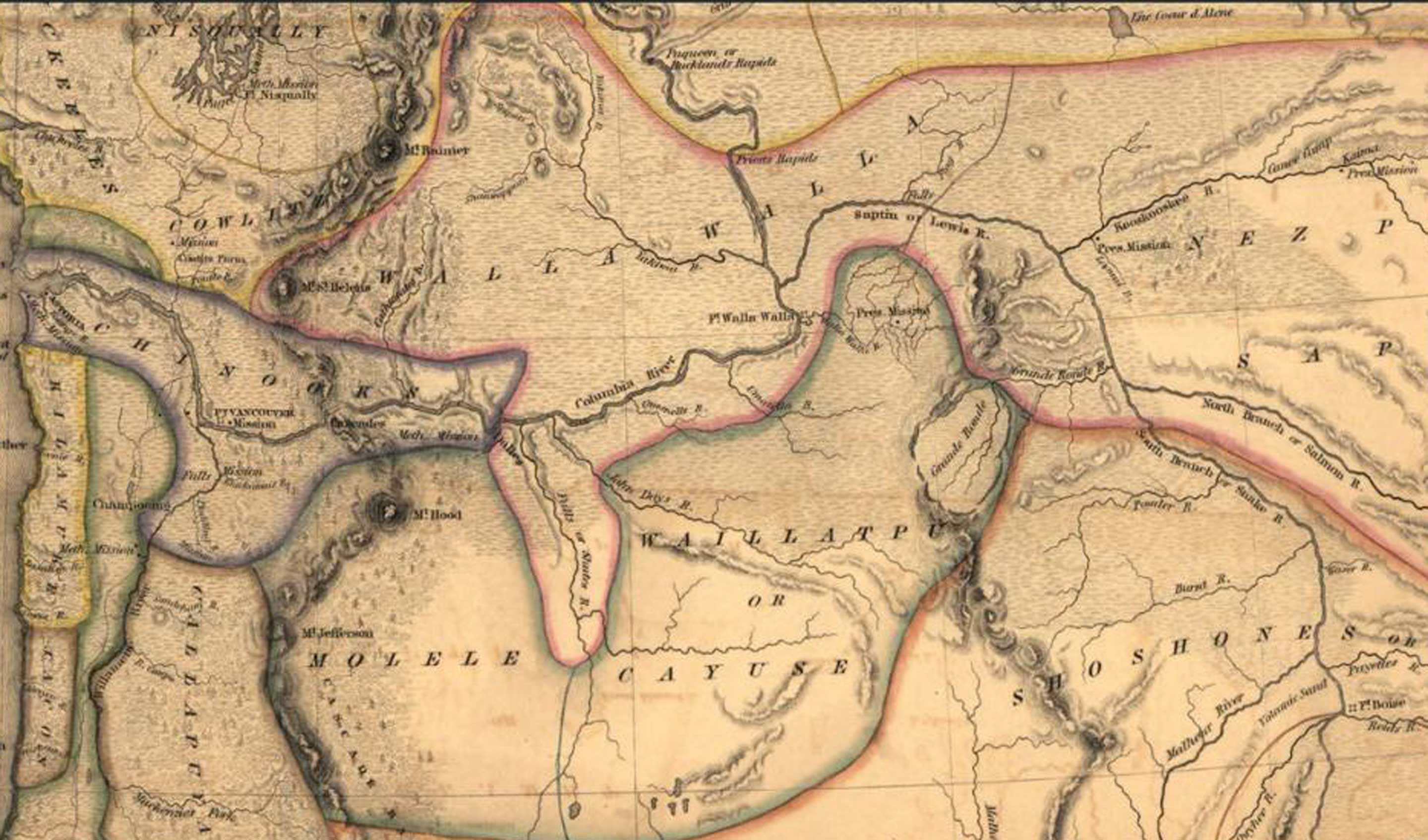 Negotiating a Future: Indigenous leadership through the ages

Through a series of four hour-long, online gatherings eight tribal leaders from across the Pacific Northwest will provide the historical context of issues tribal communities have confronted over time and the ways Native leaders responded. Learn about little-known eras, issues, and subjects, all from an Indigenous perspective, and about the impact of Indigenous leadership on the well-being of tribal communities and beyond.

Wednesday, December 15, 2021 – Negotiating a Future: Indigenous Leadership Through the Ages

In the mid-1800s, many Northwest tribes signed treaties to reserve an area of their traditional homeland for their perpetual use. Using the Walla Walla Treaty Council as the setting, Roberta “Bobbie” Conner (Nez Perce/Cayuse) will explore the circumstances and significance of the Confederated Tribes of the Umatilla Indian Reservation’s Treaty of 1855. What happened at the Treaty Council? Who was there? What was said? And, most important of all, what did tribal leaders of the 1850s have to consider and negotiate to ensure a future for their people? Next, W. Ron Allen (Jamestown S’Klallam) will discuss the challenges Indigenous leaders have faced over time, the current issues, and what the future might hold for tribal nations.

Roberta “Bobbie” Conner is the executive director of the Tamástslikt Cultural Institute, the award-winning museum and research institute of the Confederated Tribes of the Umatilla Indian Reservation near Pendleton, Oregon. Bobbie is a leader in the national museum community, a noted historian, and committed horsewoman. She was the 2007 ILA Awardee.

W. Ron Allen is the CEO of the Jamestown S’Klallam Tribe, which is located on the Olympic Peninsula in Washington state. He is a past president of the National Congress of American Indians and the Affiliated Tribes of Northwest Indians. Ron has served on numerous federal and state advisory boards, covering a multitude of issues important to Native peoples. Ron was the 2005 ILA Awardee.

The briefings will be held at 11am PST on the third Wednesday of each month, starting December 2021 through March 2022:

December 15, 2021
Negotiating a Future: Indigenous leadership through the ages

January 19, 2022
Termination: The attempt to destroy and the rebuilding of the Siletz Tribes

This inaugural briefing series serves as the run-up to the 2022 Indigenous Leadership Awards, an annual event that celebrates Indigenous determination and survival.

Everyone who is interested in learning more about Indigenous leadership and peoples are welcome to participate. Policymakers, decision-makers, agency representatives, funders, teachers, students, and legislators are encouraged to attend.

Faced with near-constant threats on their sovereignty, cultures, and ways of life, in addition to the theft of their lands and waters, Indigenous leaders through the ages have guided their communities to safety and dedicated themselves to ensuring their collective future. The work and impact of tribal leaders are models of vision and courage. Read more about each segment of the series below, and RSVP for one or all of these illuminating events.