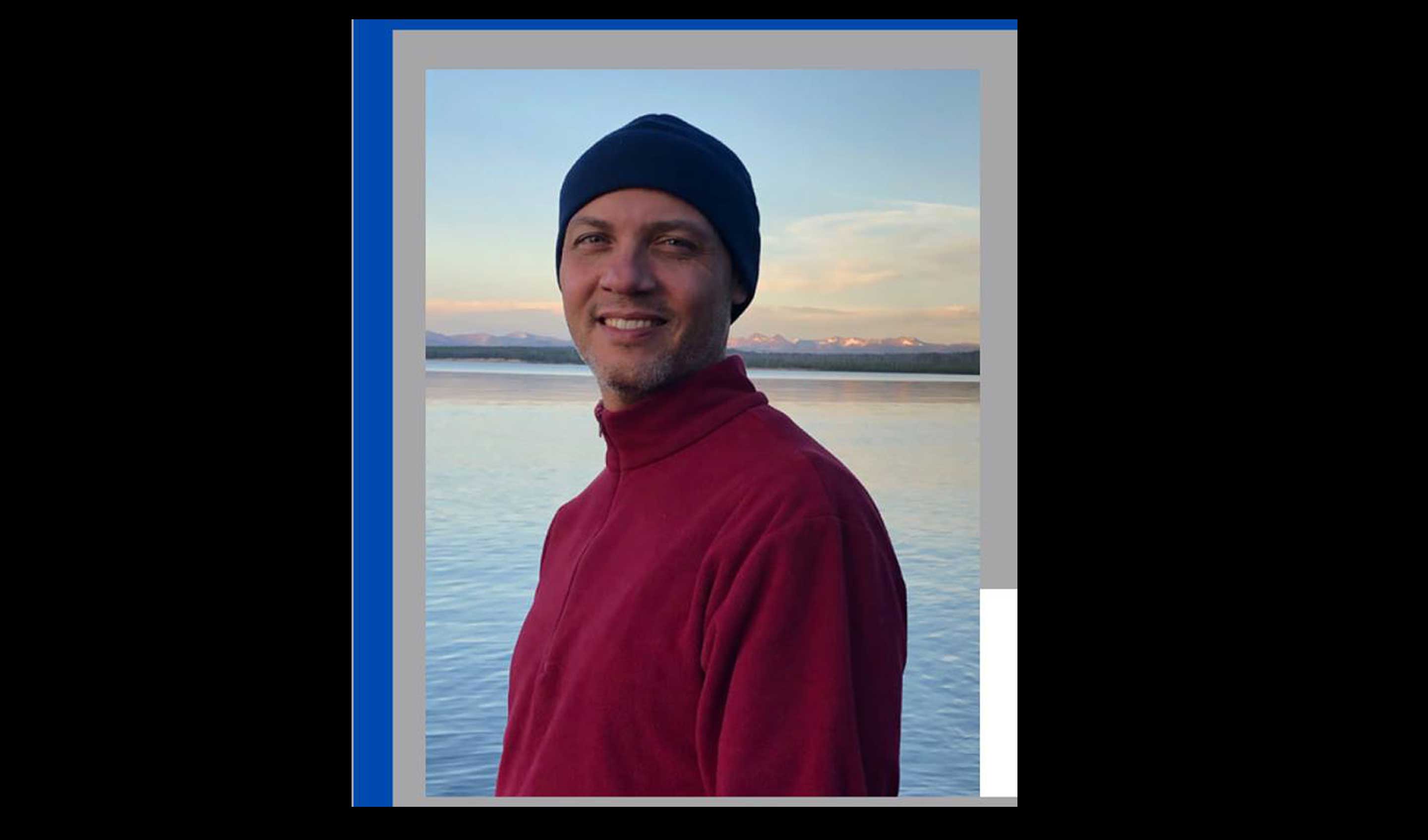 Bio: Ryan E. Emanuel is a professor in the Department of Forestry and Environmental Resources at North Carolina State University, where he is also an Alumni Distinguished Graduate Professor and University Faculty Scholar. Emanuel is an interdisciplinary environmental scientist who was trained to study water and ecosystems in an era of rapid global change. His research has broadened through time to incorporate human dimensions of the environment, including historical and present-day connections between Indigenous peoples and their territories in present-day North Carolina. Emanuel is a citizen of the Lumbee Tribe. He works closely with Native American communities and institutions on research and outreach related to environmental justice, Indigenous rights, and broadening participation of Native Americans in higher education. Emanuel has received awards for this work from the North Carolina Environmental Justice Network, the United Tribes of North Carolina, and the American Indian Science and Engineering Society. He serves on the North Carolina Commission of Indian Affairs’ environmental justice committee, and he previously served on North Carolina’s statewide advisory council on Indigenous education. Emanuel holds a Ph.D. and M.S. from the University of Virginia and a B.S. from Duke University.