Confluence Conversations: Who Gets to be American? 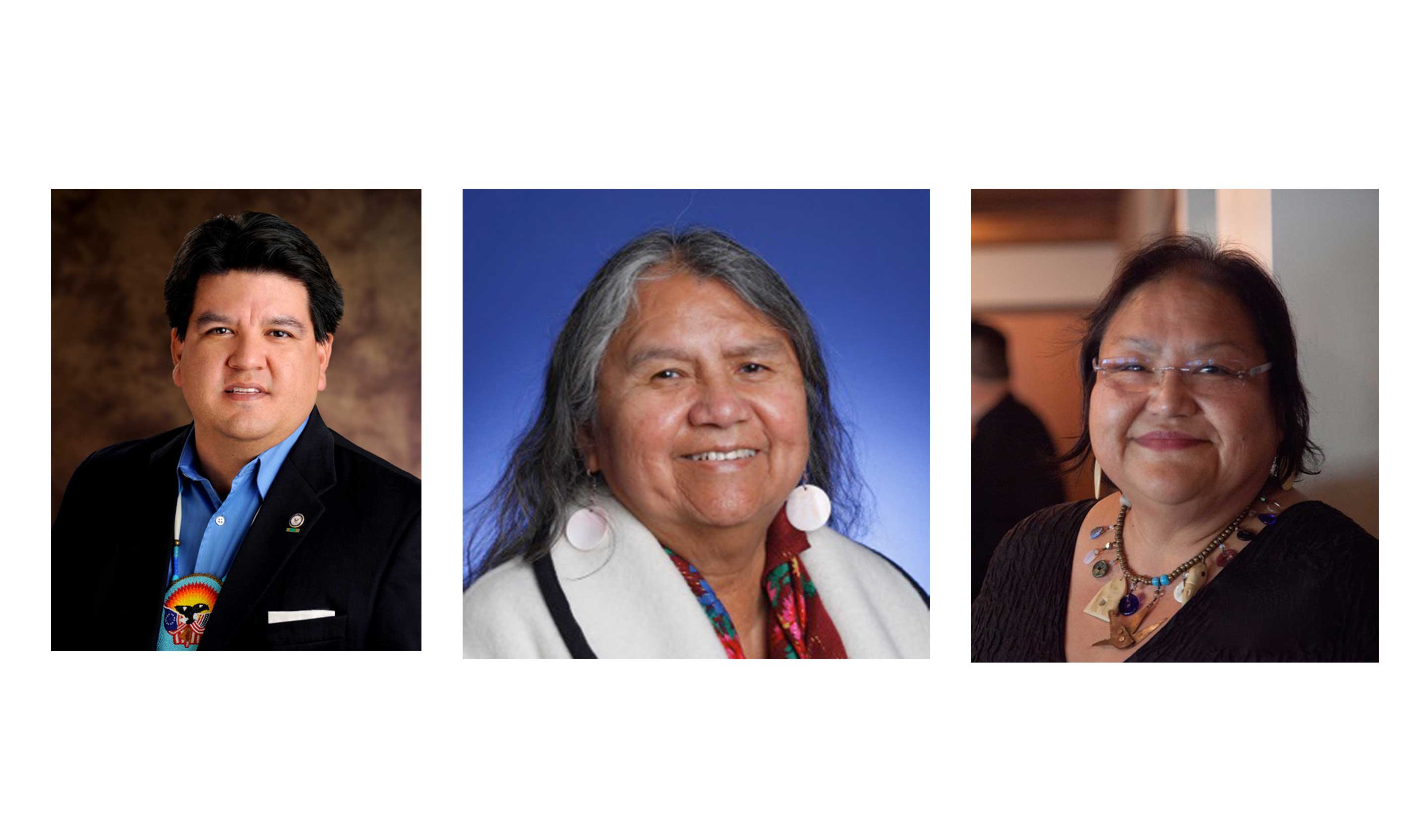 Who gets to be an American? It is a loaded and complicated question, especially for Native Americans. Join Vanport Mosaic and Confluence in welcoming three exceptional speakers, Patricia Whitefoot (Yakama Nation), Elizabeth Woody (Warm Springs) and Chuck Sams (Umatilla) for a thoughtful exploration of this theme in light of our country’s colonial legacy and Indigenous people’s enduring spirit and cultural resilience.

Where: Online, Livestreamed on the Vanport Mosaic Facebook page – Faceboook.com/VanportMosaic

This event is a partnership with the Vanport Mosaic: The Vanport Mosaic is a memory-activism platform. Theyamplify, honor, present, and preserve the silenced histories that surround us in order to understand our present, and create a future where we all belong. This year, their theme who is “Who Get’s to be American?” More than ever, we need to reckon with the gap between our ideals and our reality. Let’s look back to move forward, and together grapple with critical questions of identity, justice and survival: Who gets to be American? What does it mean to be an American today? What are the lessons that can inform how we respond to today’s crisis as a city, as community and as individuals?

Patricia Whitefoot was born and raised by her maternal grandparents in the original homelands of the Yakama Nation in Washington. She continues to live in the eastern foothills of the Cascade Mountains where early lessons were grounded in the natural environment. Family travels along the Columbia River, to fish and gather the traditional foods, fostered a deep relationship with extended family and the diverse landscape. For over 40 years, she has managed Indian Education and community mobilization programs from preschool to adult education at the tribal, state and national level. She is the director of the local Indian Education Program and Yakama Wellness Coalition, serves as the Education Chair of the Affiliated Tribes of Northwest Indians, and is a long-standing leader with the National Indian Education Association.

Elizabeth Woody is an enrolled member of the Confederate Tribes of Warm Springs in Oregon. She was born in Ganado, Arizona for Tódích’íinii (Bitter Water clan). Her mother’s mother belongs to the Milee-thlama (People of the Hot Springs) and Wyampum peoples (People of the Echo of Water Upon Rocks). Her maternal grandfather’s people were the middle Columbia River Chinook peoples. She studied at the Institute of American Indian Arts in Santa Fe, New Mexico, and earned a BA in the humanities from Evergreen State College in Olympia, Washington, and a Masters in Public Administration from the Hatfield School of Government at Portland State University. In 2017 she was named the 8th Poet Laureate of the state of Oregon, the first Native American to be given this honor. Elizabeth is currently the Executive Director of the Museum at Warm Springs.

Chuck Sams is Cayuse, Walla Walla, Cocopah, and Yankton Sioux. He grew up on the Umatilla Indian Reservation. He is currently the Communications Director for the Confederated Tribes of the Umatilla Indian Reservation. Chuck has worked in the non- profit natural resource management field for over 25 years. He serves as Chairman to the Oregon Cultural Trust, Gray Family Foundation, and Columbia Land Trust. His honors include the 2000 U.S. President’s Service Medal for his work on salmon restoration in the Columbia River Basin. He is a veteran of the U.S. Navy where he served as an intelligence specialist. He continues to dedicate his life to preserving land for conservation and sustainable use, to honoring the traditional teachings and laws of stewardship he received from his grandfather and elders, and to teaching that wisdom to new generations.