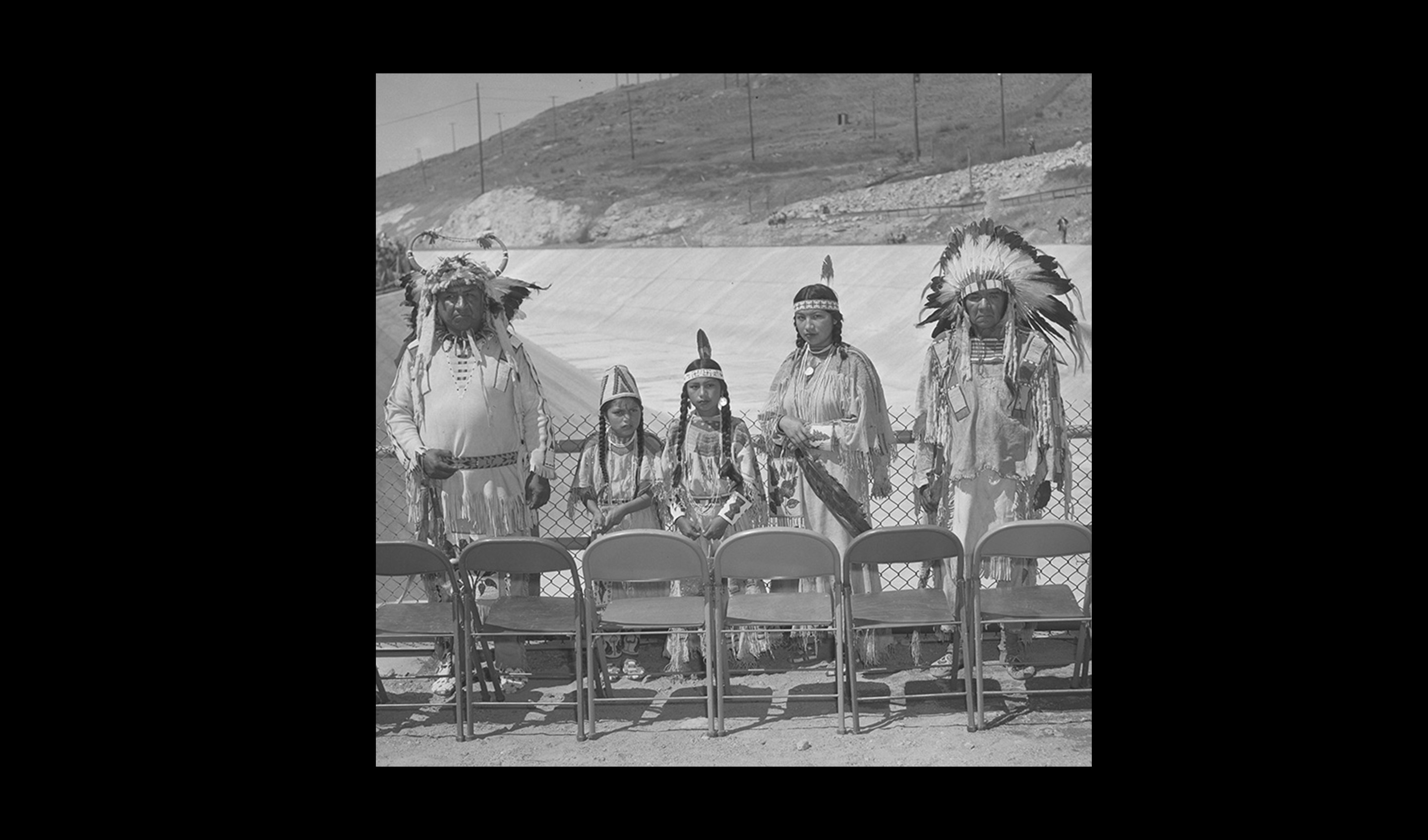 After a mid-1970s congressional investigation revealed that state agencies and courts were disproportionately removing American Indian and Alaska Native children from their families and communities and placing them in non-Native foster or adoptive homes or residential institutions, Congress passed the Indian Child Welfare Act (ICWA). The law has been largely successful, resulting in better outcomes for Native children, helping to increase tribal participation in children’s cases and protecting the rights of Native children. That success is now being challenged, including through a Supreme Court case, Haaland v. Brackeen. This virtual program will feature Erin Dougherty Lynch and Beth Wright, both of the Native American Rights Fund (NARF), to speak on Haaland v. Brackeen, for which Supreme Court oral arguments will be heard on November 9. The speakers will offer historical context for the creation of the Indian Child Welfare Act in 1978 and its affect on Native children and communities, an explanation of the case brought before the Supreme Court, and a reflection on the arguments and justices’ questions and comments.

About the Presenters
Erin Dougherty Lynch is a senior staff attorney in NARF’s Anchorage, Alaska, office. At NARF, Lynch litigates a variety of federal Indian law issues, including tribal child welfare, subsistence hunting and fishing rights, voting rights, tribal jurisdiction and sovereignty, tribal sovereign immunity, and issues related to Alaska Native communities and climate change. Lynch leads NARF’s tribal child welfare work and is heavily involved in national efforts to protect the Indian Child Welfare Act (ICWA). With co-counsel she has authored tribal amicus briefs in all three of the federal court challenges to ICWA, including most recently, Brackeen v. Haaland. Lynch received her J.D. from the University of Michigan Law School and received her B.A. from Willamette University. She is a member of the Alaska bar as well as the bars of the U.S. Supreme Court; the United States Courts of Appeals for the Fourth, Fifth, Eight, Ninth, Tenth, and District of Columbia Circuits; and the U.S. District Court for the District of Alaska.