What is a Legacy?

The Lewis and Clark Expedition (1804-1806) Bicentennial was in 2004-2006 and the Confederated Tribes of the Umatilla Indian Reservation decided to participate in this national event. The motivating reasons were to showcase the tribe’s accomplishments of restoring self-government, building an economy, and restoring natural resources (e.g. water and salmon), as examples. That is when the question of legacy came up.

After more than a decade, the Confluence Project has accomplished a great deal: five completed project sites – Cape Disappointment, Vancouver Land Bridge, Sandy River Delta, Sacajawea State Park, and Chief Timothy Park. Each of these sites provides a historical 200 year perspective on what happened over that time and where we are today. Those project sites provide an important voice to a young growing American nation. And that voice can be seen and heard today. It also gives Native American Tribes a stronger voice. For example, although Celilo Village has been rebuilt it still needs a stronger organized voice that can be heard beyond the village.

The accomplishments of Columbia River tribes had to be shared with all of the people. As I recollect, at that same time Jane Jacobsen was wondering what all those statues and pictures of Lewis and Clark and Sacajawea were pointing at as they were looking West. Jane’s curiosity and vision resulted in the Confluence Project which shows the Oregon Country and Columbia River Basin that became a part of the Pacific Northwest of America. The Confluence Project reminds us of the history of how America came together and who was there.

The ultimate goal is to make and keep America a great democratic country that understands and respects its historical beginnings. And we will always be ready to fight to protect the rights of our people. By working together, we will all benefit together. This is what I call the WIN/WIN.

Confluence is an example of this same approach. Confluence is America. It is a small group of people — the Native Americans — tell their fellow Americans about their country. The education of non-Native people about the Indigenous history of this place helps them to become more from this place and of this place. And in this way, we can work together on behalf of our shared country.

That is all. Antone. 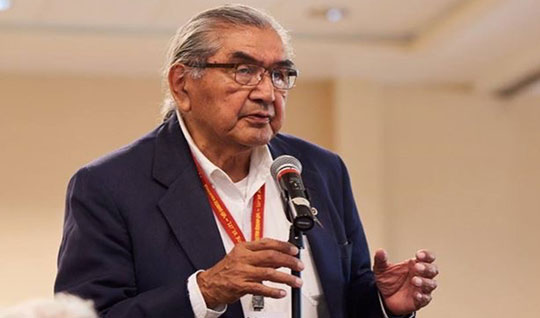 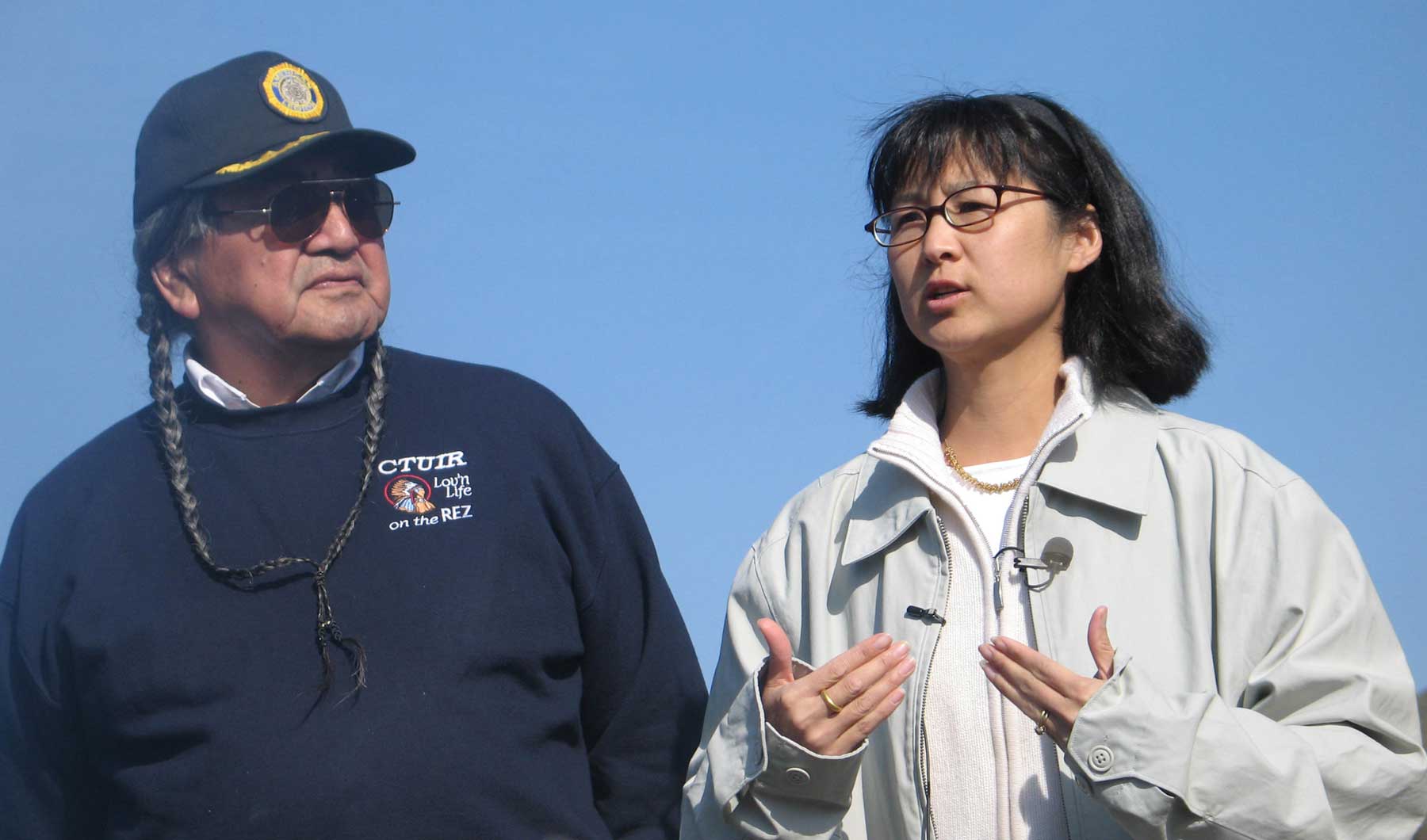 Antone Minthorn and Maya Lin
Staff and Board