Colin Fogarty has always been drawn to the notion that we are surrounded by history and that it is up to us to see it. As a public radio journalist at Oregon Public Broadcasting, his stories were heard frequently on NPR and he won regional and national awards. He covered state and regional politics, Oregon’s landmark Death with Dignity law, the bankruptcy of the Archdiocese of Portland and many other issues. Along the way, Colin kept returning to the theme of history and its role in our everyday lives. He produced stories on the Columbia River’s Indigenous cultures, Lewis and Clark and the silencing of Celilo Falls. Colin spent the last 7 years of his public radio career as regional editor of public radio’s Northwest News Network, where he managed a team of reporters covering the issues and state legislatures in Washington, Oregon and Idaho.

In February 2014, he became executive director of Confluence, a community-supported nonprofit with the mission to connect people to the history, living cultures and ecology of the Columbia River system through Indigenous voices. Confluence works through public art landscapes, education programs and public gatherings in collaboration with northwest tribes, communities and the celebrated artist Maya Lin. In this role, Colin continues to help tell compelling stories about history, not on the radio but in the landscape, in schools, in communities and online. Colin and his wife Stephanie Wiant have three children and live in Portland.

For community gatherings, site tours or just to meet, find Colin at colin@confluenceproject.org. 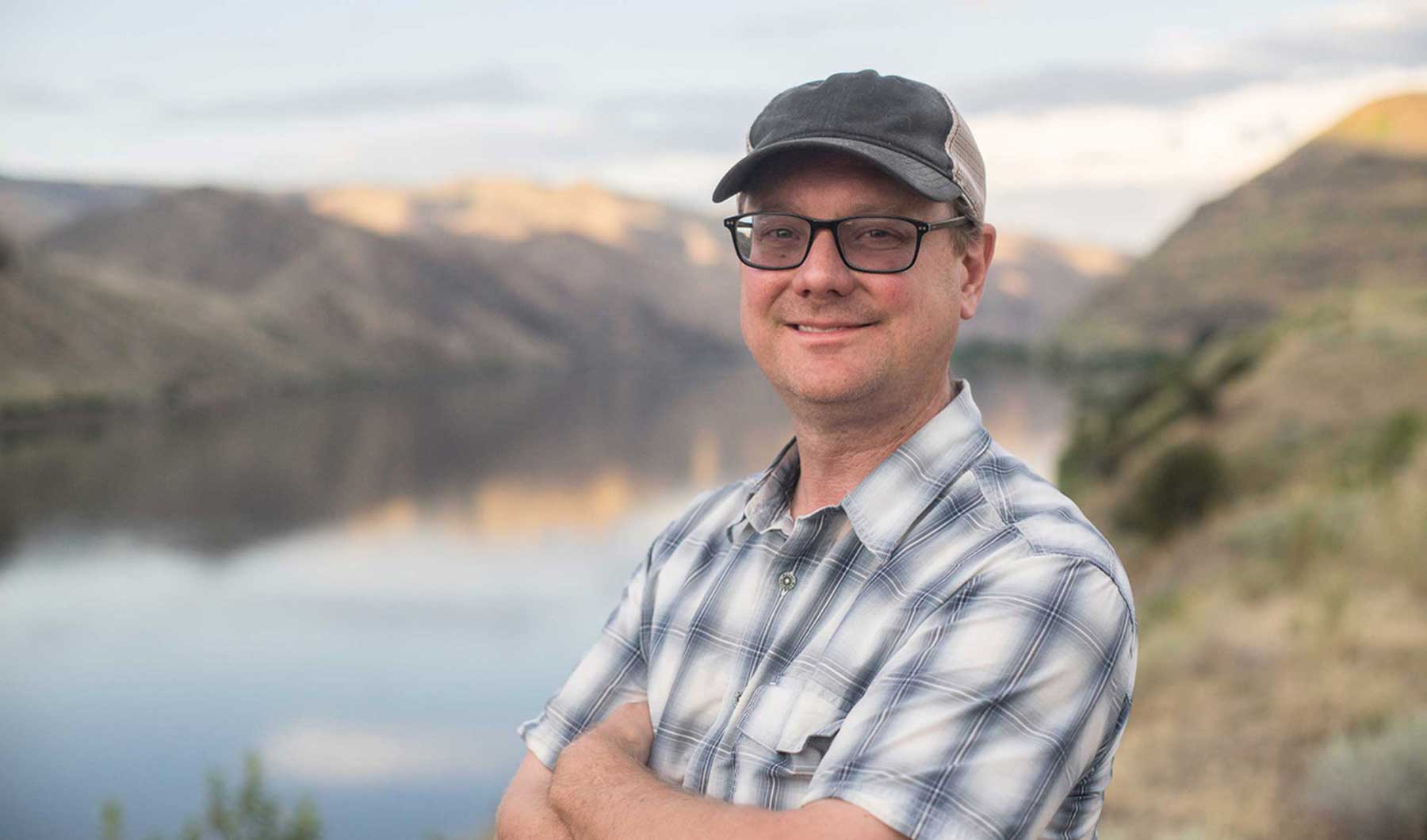